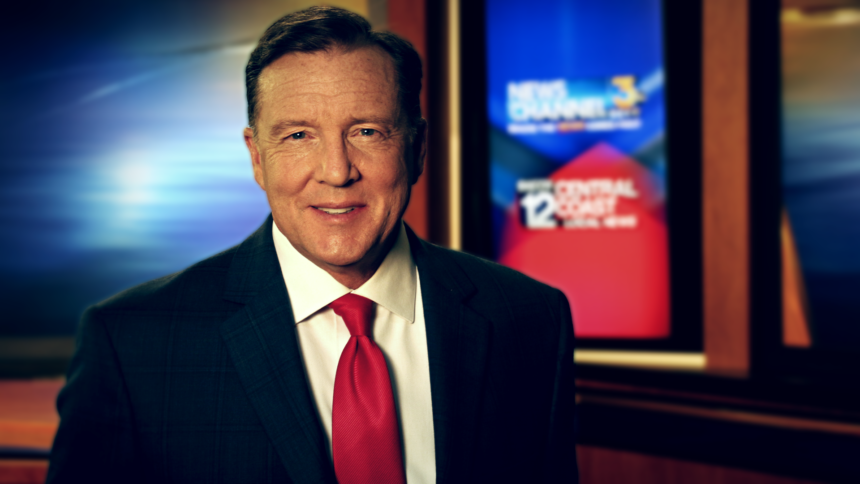 Before joining the station, C.J. was the Investigative/Call 12 For Action Reporter at KPNX-TV in Phoenix, Arizona and before that he helped create the Troubleshooter 5 Unit at KPHO-TV in Phoenix. C.J. also worked as the 47 On Your Side Reporter at KJEO-TV in Fresno and at stations in Lansing, Michigan and Palm Springs.

He also donates his time to many local causes. The Santa Barbara Arthritis Foundation honored C.J. with the 2010 Mary G. Kendall Award for his many years of service.

In 2018, Westmont College awarded C.J. and the entire news team with its highest honor, the Westmont Medal, 'for brave, courageous, cutting-edge and inspiring news reporting' during the Thomas Fire and the Montecito mudslides.

C.J. is married to his co-anchor Beth Farnsworth.  Their two beautiful daughters love the beach as much as their parents.