During the one-hour luncheon at Giavanni's Pizza, Righetti's Malia Cabigon and Lompoc's Oscar Rojas were each named athlete of the week.

For Cabigon, this was the first time she earned the weekly award, while Rojas has previously been honored.

Rojas was not in attendance at the event.

"It feels really good," said Cabigon. "I'm more excited for my team rather than myself because without them, none of this would be possible."

Cabigon was honored for her performances in a pair of state playoff games in girls basketball.

The junior scored 21 points, plus added eight rebounds in a 68-63 overtime win over Mount Miguel in the Southern California Region Division III quarterfinal.

"Although we felt short, I think, we beat the odds from last season, we didn't have that great of a record, especially losing the seniors that we did. I'm just proud of us," said Cabigon.

For the season, Cabigon averaged 12.8 points and 7.6 rebounds.

With the season now complete, she's already thinking ahead to next year.

"This season we're losing two good players, but next year, we look forward to going farther than we did this year," said Cabigon. "Hopefully make it past the semifinals. Next year, we have a lot of returners, a lot of seniors too."

The Mountain League champion Warriors finished the season with a record of 24-5.

Rojas earned his award after helping lead the Braves baseball team too a big win 5-1 over arch rival Cabrillo.

The senior threw a complete game, and recorded 11 strikeouts in the Channel League opener for both teams.

At the plate, he went 2 for 3, including a triple and RBI.

For the season, Lompoc is 2-5, with both wins coming in the team's last two games.

Up next, the Braves will face Santa Ynez in a Channel League matchup today at 2 p.m.

The Braves and Pirates are both 1-0 in league, putting them tied for first place in the Channel League through the first set of games. 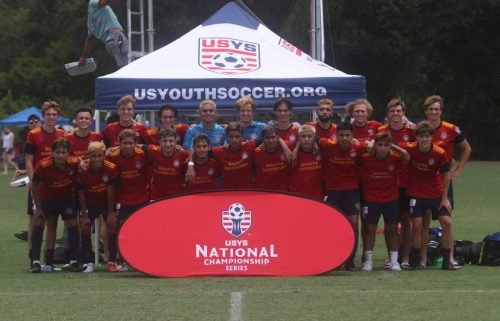 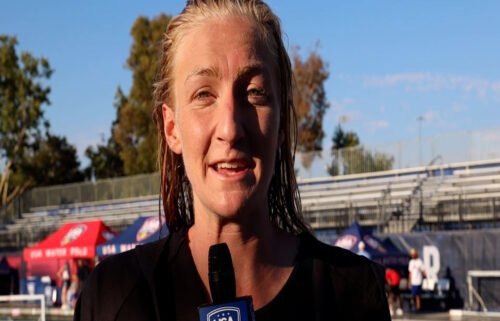 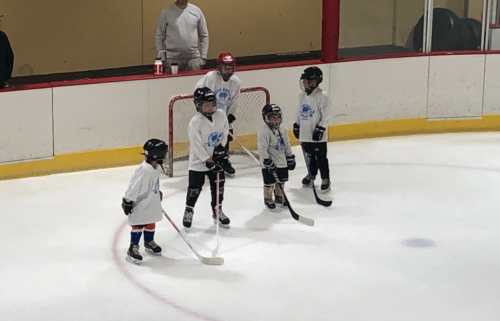