GOLETA, Calif. — Over the past few months, most fieldwork for the 2020 Census temporarily paused due to the coronavirus pandemic.

However, that didn’t stop Goleta City Officials from coming up with a loud and colorful way to spread their message.

“We had to get creative,” City of Goleta community relations manager Kelly Hoover said. “We came up with what many communities are doing, which is a census caravan."

"If we don't count everyone, it really translates into millions of dollars over the next ten years,” Hoover said.

In 2010, nearly 75% of Goleta residents completed their census.

According to the 2020 self-response rate map, 71.4% of Goleta households have completed their census.

"We really want to reach that last 29%,” Hoover said. “Spread the word that it's super important."

More than one dozen vehicles participated in the caravan.

"This was just a fun thing to do,” Hoover said. “We got out there and saw our community by waving, honking and cheering.”

While watching the cars pass by Costco, one local was reminded of the importance of completing the census.

"This will help out Goleta,” Tom Jones said. “Goleta is a beautiful place, now it's populated and you got the college here and a lot of good things going on."

Goleta City Officials are encouraging families, friends, neighbors and co-workers to ensure that they get counted.

"It's easy and important that they fill out their census,” Hoover concluded. “It makes a ton of difference."

Residents have until October 31st to complete the 2020 Census. 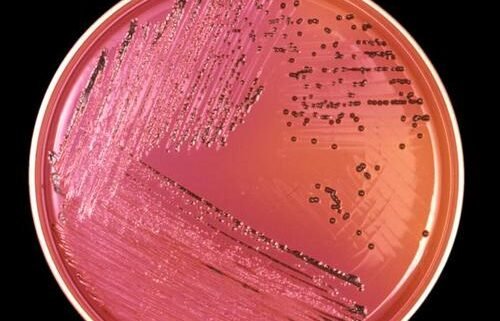