The vast majority of bees feed on pollen and nectar, but certain species have evolved to feast on meat, substituting dead animal carcasses for flower meadows.

To better understand this extreme shift in diet, scientists at the University of California-Riverside, Columbia University and Cornell University studied the gut bacteria or microbiome of the so-called vulture bees in Costa Rica. The researchers found that the bees’ guts are rich in acid-loving bacteria similar to those found in vultures, hyenas and other animals that feed on carrion.

Their study was released on Tuesday in the journal mBio, published by the American Society for Microbiology

Only three species of bee in the world — all vulture bees — have evolved to get their protein exclusively from dead meat, and they live only in tropical rainforests. However, there are other bee species that will consume fresh animal carcasses when available but also forage for pollen and nectar, according to the study.

The guts of honeybees, bumblebees and stingless bees are colonized by the same five core microbes, and they have retained these bacteria for roughly 80 million years, the study noted. The researchers wanted to find out how the guts of vulture bees differed.

The scientists set up 16 stations baited with 50 grams (1.8 ounces) of raw chicken dangling from branches about 1.5 meters (4.9 feet) above the ground. To deter ants, they coated the string with petroleum jelly. They collected 159 bees in total, including, for comparison, bees that feed on pollen and meat and vegetarian bees that feed exclusively on pollen and nectar.

After studying the microbiomes of the bees by extracting DNA from their abdomens, the researchers found that vulture bees had lost some of the core microbes most bees have and developed a more acidic gut.

“The vulture bee microbiome is enriched in acid-loving bacteria, which are novel bacteria that their relatives don’t have,” said Quinn McFrederick, an assistant professor and bee specialist at UC Riverside and an author of the study.

“These bacteria are similar to ones found in actual vultures, as well as hyenas and other carrion-feeders, presumably to help protect them from pathogens that show up on carrion.”

One of the bacteria present in vulture bees is Lactobacillus, which is in a lot of humans’ fermented food, including sourdough, according to a news statement. They were also found to harbor Carnobacterium, which is associated with flesh digestion.

Though they feed on flesh, the researchers said that the vulture bees’ honey is still sweet and edible.

“They store the meat in special chambers (in their hives) that are sealed off for two weeks before they access it, and these chambers are separate from where the honey is stored,” said Jessica Maccaro, a doctoral student at UC Riverside who also took part in the study, in the statement. 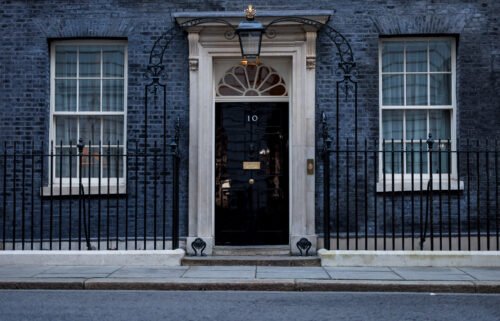 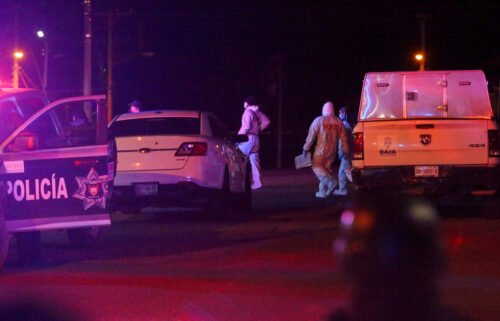 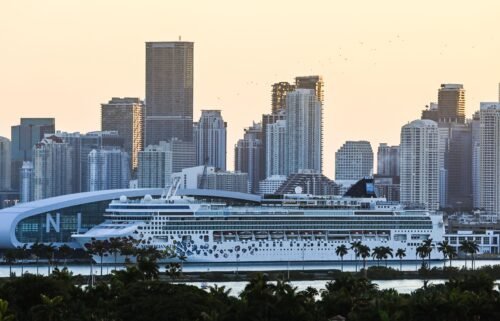