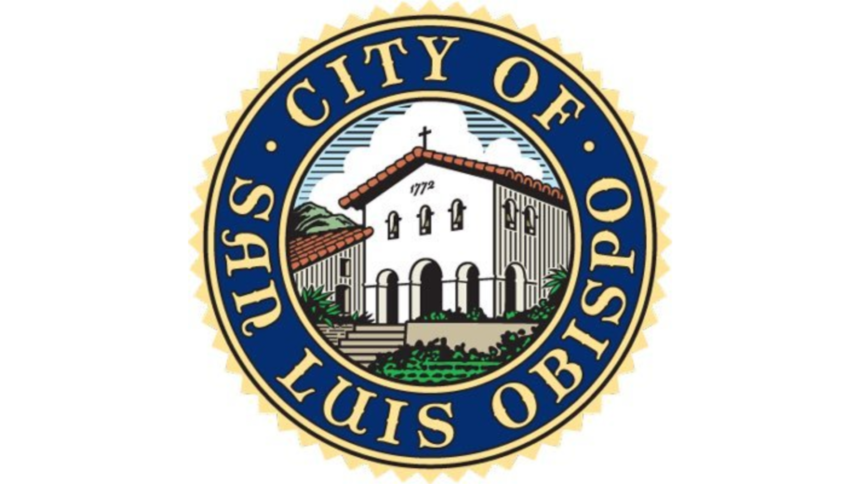 The task force will advise the City in developing recommendations to further the advancement of Diversity, Equity, and Inclusion.

"In the last month, the City Council has received over 1,500 pieces of correspondence regarding the need to address the systemic racism that has manifested itself most recently in the tragedies against George Floyd, Breonna Taylor, Ahmaud Arbery, Sean Reed, Tony McDade, Meagan
Hockaday, and others and the ensuing activism, advocacy, and protests that have developed across the country." the city's report siad.

On June 2, The City Council directed staff to appropriate an additional $140,000 to go towards the Diversity, Equity, and Inclusion Initiative. This
is in addition to an existing $20,000 that had already been approved.

The city will solicit applications for the task force before August 15. About 9-13 members will be chosen with varied perspectives to work with city leadership to determine target areas and priorities toward the city's goal of making San Luis Obispo a more welcoming, inclusive, and safe city.