LOMPOC, Calif. - A current city council member and the current mayor are running against each other for the mayor's job in Lompoc. The candidates differ on what to do with additional tax revenue brought in from a sales tax increase and the proliferation of the marijuana industry.

Victor Vega is a real estate broker and business owner. He's also a city council member with two year's left on his term running for mayor on a pro business platform.

Jenelle Osborne is running for re-election. She points to regional relationships she has built as mayor as a top reason to keep her in place for another two-year term.

"We have some exciting possibilities in partnership with Vandenberg Air Force Base and Reach and the regional economy," Osborne said. "So that's the Federal Government, the state government partnerships."

Both candidates say voters tell them public safety is their top priority. Youth violence tied to gangs has made headlines in Lompoc.

"The fact that some individuals don't feel safe in their community because we've had a shortage of law enforcement officers, that their equipment is outdated or non-existent, that we've lost officers to other communities because of competitive pay," Osborne said. "So that is a high priority."

Voters passed a one percent sales tax increase in March. Osborne wanted to invest more of the money into public safety and community projects, but Vega and two other council members voted to use the money to pay down debt related to pensions.

"The Police Department is fully funded right now," Vega said. "The issue that they're going through right now is getting people through the Academy and passing and going through background checks which are pretty stringent here."

Lompoc has welcomed the marijuana industry like no other city in the area. There are now 10 dispensaries with a projected sales tax benefit to the city of up to a million dollars.

"So far it's been a positive here revenue stream wise," Vega said.

Vega thinks the marijuana market could become over saturated.

Osborne would like to invest in oversight and auditing of the industry on the local level.

"To make sure that these organizations whether it's a dispensary or a processing facility or a distribution facility are following the rules," Osborne said.

Both candidates would like to improve the condition of city parks. Vega points to the Huyck Stadium renovation at Lompoc High School, which was funded by the school district and private donations.

"It's just beautiful," Vega said. "I'd like to use that as a standard for which we maintain all our parks."

Osborne says after year's of tight budgets, the city needs to start investing in itself, including spending money to improve the condition of city parks.

"We need to be able to have the staff to maintain them," Osborne said. "We need to invest in equipment that is safe and easily cleanable."

If Osborne is re-elected, Vega will keep his seat on city council for two more years.

Hear more from the candidates on your local News Channel today at 5. More information is also available here https://keyt.com/2020-voter-guide/ 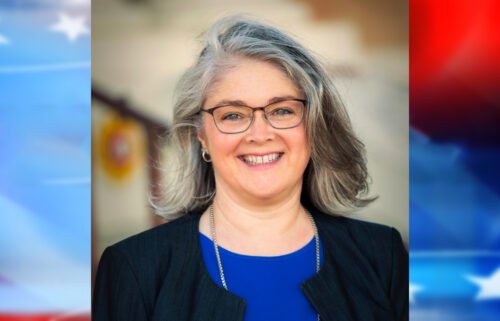 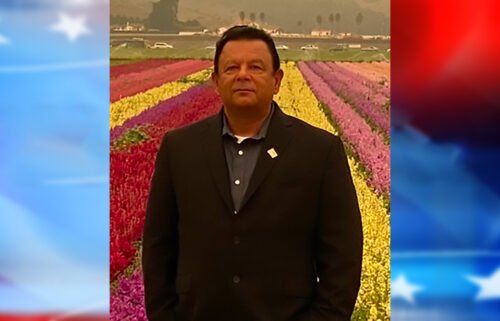