(SHAWN)
As expected, clouds started to thicken up today as another Pacific storm is headed toward the West Coast. However, at the lower levels of the atmosphere a slight offshore flow helped to warm things slightly despite the heavier cloud cover. We will continue to see the mid and upper levels clouds streaming across the region in to Monday. Temperatures will be in the low to mid 60's which is about normal for this time of year.
Looking ahead, clouds will begin to thicken up for areas to north of Point Conception on Sunday and fill in southward in to Monday. Temperatures will stay on the cool to mild side with highs in the low to mid 60's for most areas. By late Tuesday, light showers are possible for our northern areas and then gradually spreading south late. Scattered light to moderate showers are then possible again across the entire region on Wednesday. Our forecast models have been very inconsistent with exact trajectory and that means the forecast has and could continue to change. For now, rain totals should be greater as you head farther north. Good news is that we do not see this system tapping in to a moisture plume, so the much discussed *Atmospheric River* type of storm we saw this past week, is not expected to happen again! Most areas will likely see up to a third of an inch at best and more than likely closer to a tenth of inch or less. We expect rapid clearing through late Wednesday and in to Thursday and for things to stay dry through next weekend. We may even see a little northerly or offshore winds which will help to boost temperatures to above normal as we head in to early February. 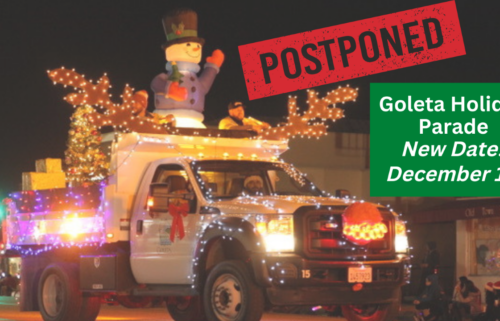 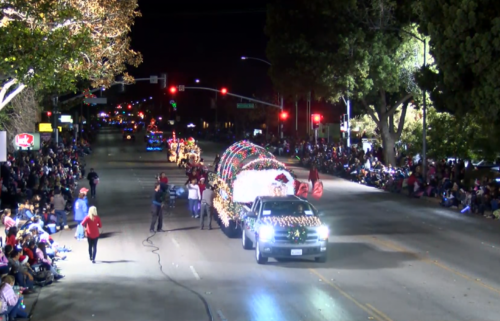 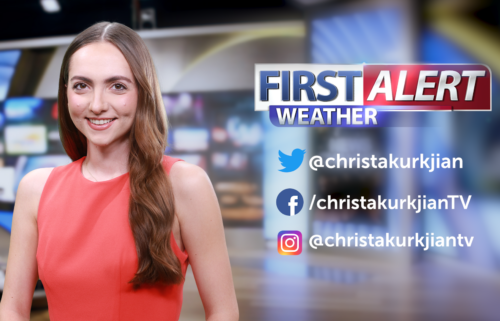