As onshore flow increases temperatures will cool down further into Wednesday, with warming by the end of the week. A persistent marine layer will prompt night to morning cloud cover otherwise looking at clear to partly cloudy skies. Daytime highs near the coast will be in the 60s to 70s, while interior valleys warm in the 80s.

Due to a stronger marine layer temperatures cooled into Tuesday, prompting a much needed relief across the interior areas. Remnants of tropical storm Nora brought more mid to high level clouds and light moisture.

The marine layer will deepen from night into morning, prompting below average temperatures by 5 to 15 degrees. Wednesday will likely be the coolest day of the next several days.

Onshore flow will weaken for the later half of the week as high pressure inches closer, prompting warmer temperatures and faster clearing. Thursday will be slightly warmer mainly across the interior areas, as the marine layer clears earlier. Further warming is expected on Friday, with highs warming near average again.

Labor Day weekend will consists of night to morning clouds, then afternoon clearing and slightly above average temperatures. Daytime highs this weekend will warm in the 70s to 80s near the coast and 80s to 90s inland. 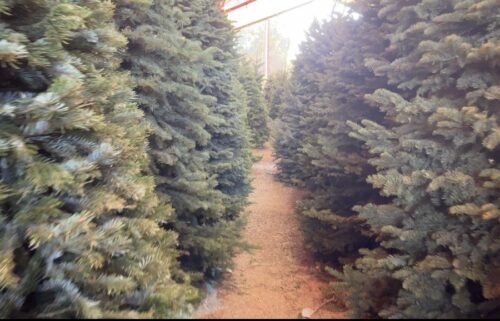 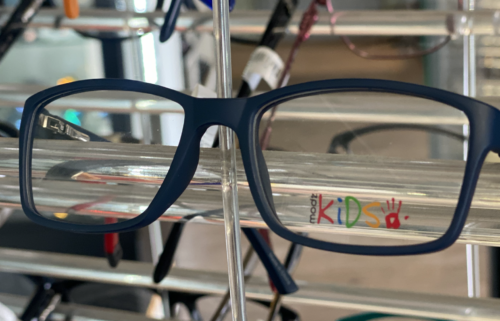 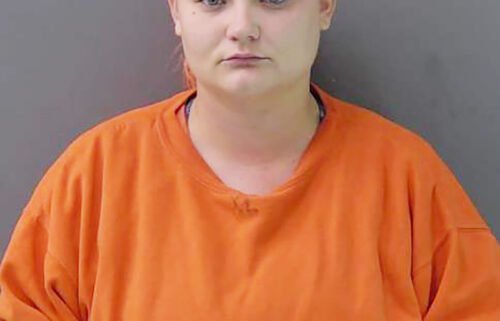 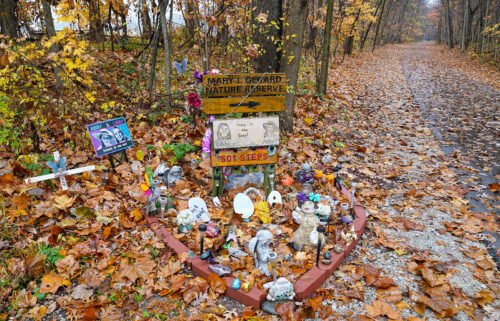