If elected, Carroll Foy would be the first Black female governor in the United States.

In a statement, Sunrise said it believes that Carroll Foy, a former Virginia delegate, will be a leader “committed to investing in green energy production, bringing diverse, high paying jobs to every corner of the Commonwealth and passing a Virginia Green New Deal.”

But with less than three months until the Democratic gubernatorial primary, Carroll Foy is one of many in a crowded field — one that most notably includes former Virginia Gov. Terry McAuliffe, the clear frontrunner. While McAuliffe faced no primary challenge eight years ago, he is now being pushed by younger, more liberal challengers to explain how a leader synonymous with the political establishment reflects the future of the commonwealth and not the politics of a bygone era.

As the mother of twin boys and a former foster parent, Carroll Foy said she believes that protecting the environment is one of the most important things for future generations. During her time in the Virginia House of Delegates from 2018 to 2020, she was the chief co-patron of the Virginia Clean Economy Act, which was signed into law last year. She also co-sponsored legislation to reward businesses and homeowners for investing in renewable energy.

In response to the endorsement, Carroll Foy says she has been “inspired by the hard work the Sunrise Movement has done to champion the fight for the clean, just, and equitable future Virginians deserve.”

“Every year here in Virginia we have seen the climate crisis with our own eyes: the flooding, the heat waves and the rising sea levels on our coast keep getting worse. But I am filled with hope because of the energy that the Sunrise Movement has created for intersectional justice in Virginia and around the country,” Rasoul said in response to Sunrise’s endorsement.

Since its founding in 2017, Sunrise has backed a number of progressive challengers in Democratic primaries including Missouri Rep. Cori Bush and New York Rep. Jamaal Bowman. The group also rallied behind Massachusetts Sen. Ed Markey, who emerged as the progressive favorite when former Massachusetts Rep. Joe Kennedy tried to end his nearly 50 years in office. 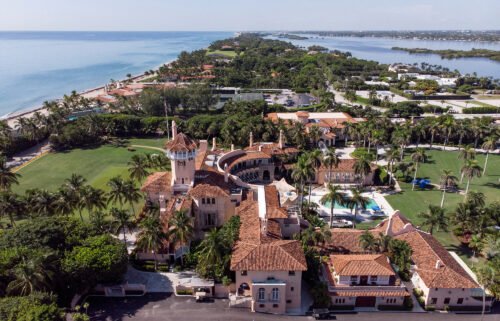 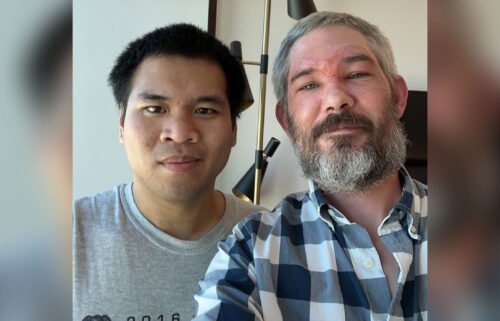