Skip to Content
Money and Business
By John Palminteri
Published November 18, 2019 6:47 am

One of Santa Barbara's oldest restaurants, the Paradise Cafe,  will have a new owner soon.
The iconic site on the corner of Anacapa St. and Ortega is being sold by owner Randy Rowse to Sherry Villanueva and the ACME Hospitality Group.

"I’m proud of the longevity and legacy that Paradise has enjoyed for the past 37 years," said Rowse.   "I’m likewise pleased that Sherry Villanueva’s Acme group is engaging to breath new life and energy into this Santa Barbara institution."
Rowse says the deal is in escrow and everyone is working on the final details carefully.  No official date for the change-over has been announced, but sources say it will not be this year.
As recently as Thursday night, Rowse was behind the bar and reluctant to say much about the deal that has been whispered around other restaurant food counters for the last few weeks.
The on line site The Restaurant Guy also published the tip.

All of this speaks to the beloved tradition of the Paradise with its classic neon sign catching the eye of hungry guests a half a block away.    It also has a rare  mix of bar, patio, and casual wooden two-level inside/outside dining options.
Acme has several other restaurants in Santa Barbara including the highly acclaimed Lark in the Funk Zone, along with the newly opened Pearl Social.  It is known for boutique food and beverage concepts.
Rowse said it  "is well-known for its high quality scratch-made menus, outstanding service and beautiful spaces.  Adding Acme’s local reputation and expertise to the Paradise tradition will be a positive addition to our downtown."

Retaining elements that made the Paradise famous and bringing in some upgraded improvements,  Rowse said, "Acme’s intention is to integrate the staff you’ve come to know and love and to make small, incremental changes while maintaining the local customer relationships we’ve made over the years.  I’ll still be around and look forward to enjoying the Paradise with all of you in the near future."

In the last week, the Paradise ran a mid year anniversary special with reduced prices on some of its famous menu items including burgers, salads, wine and the famous Paradise margarita.

Rowse has been with the restaurant at least 30 years.  It is hard pressed to go through the doors and not see a city leader,  a business influencer, member of the press,  or someone who is so regular a drink is on the bar by the time they get in the seat and settle in.

Former Mayor Harriet Miller was known to have many friends gather with her in a back table and "work the room" on the way out leaving smiles behind.

For Rowse,  he is stepping down from the Santa Barbara City Council in early January when his term is over after ten years.
Both are heavy duty jobs,  among the toughest in town,  and both will be off his shoulders. 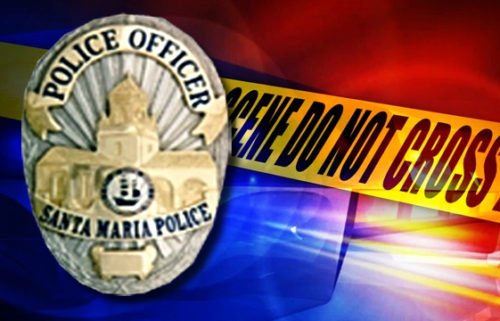 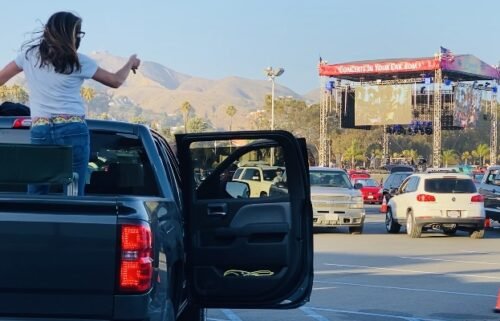