MORRO BAY, Calif. -- A former Morro Bay High School teacher and coach has been charged with molesting two minors over a two-year period.

Andree is charged with multiple sexual crimes against two minors between December 2018 and October 2020 when he was a teacher and coach at Morro Bay High School.

He was arraigned on one felony count of unlawful sexual intercourse with a minor, two felony counts of contacting a minor for the purpose of engaging in a sexual offense, and two misdemeanor counts of annoying or molesting a child.

Andree was arrested earlier this month following a three-week investigation.

“Our office will always use every legal resource to aggressively prosecute crimes committed against vulnerable victims such as these minors,” said District Attorney Dan Dow.

Andree entered a not guilty plea during his arraignment hearing on Tuesday.

The prosecutor requested to increase Andree's bail amount from $30,000 to $90,000 but Judge Dodie A. Harmon, who presided the arraignment, denied the request.

Andree was ordered not to be in the presence of minors while he remains out on bail. Andree was served with a criminal protective order to not make any contact with the two minor victims.

Andree is due back in court on March 24.

“If anyone in the public has information that would be helpful in this case, or is aware of any other potential victims, they are encouraged to call either the Morro Bay Police Department or the District Attorney’s Bureau of Investigation.” said Dow.

The case was investigated by the Morro Bay Police Department and is being prosecuted by Deputy District Attorney Danielle Baker, from the DA sexual assault prosecution unit. 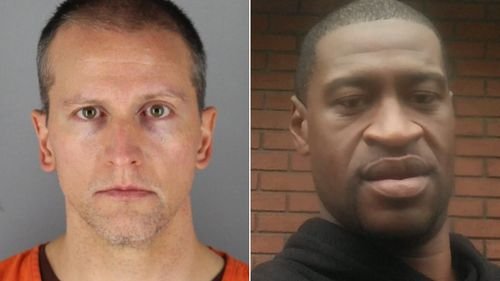