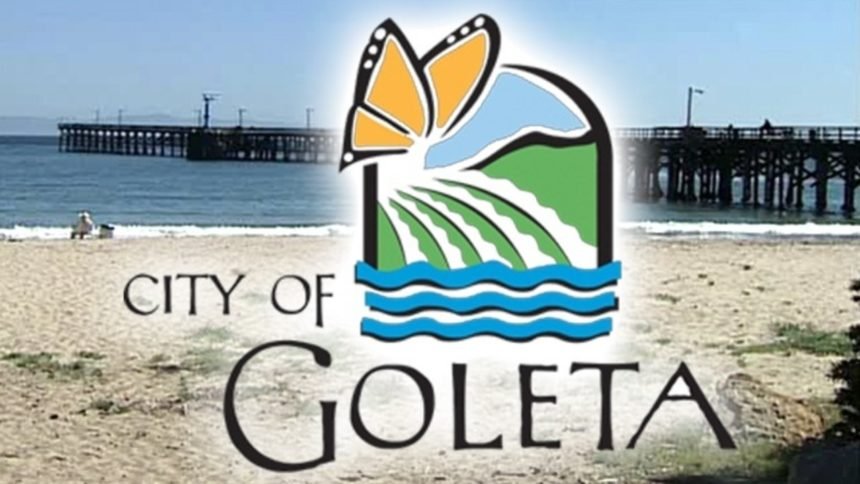 GOLETA, Calif. -- The Goleta City Council decided Tuesday to not move forward with putting a one cent sales tax increase measure on the November ballot.

Councilmember Roger Aceves and Stuart Kasdin were against the proposal while Mayor Paula Perotte and Councilmember James Kyriaco voiced support for it.

The measure needed four votes in favor to be put on the ballot.

The City Council did approve putting a measure on the Nov. 3 ballot asking voters to decide on a two or four year Mayoral term.  Currently, the Office of the Mayor in the City of Goleta is a two year term.

For the first time ever, this election will be conducted by mail-in ballot only.  On this year’s ballot, voters will be electing a Mayor and two City Council seats.