SANTA BARBARA, Calif. - After a violent start to the year with multiple shootings, fatalities and fear in the Santa Barbara community, a joint effort to have a gun buyback has been put together for next month.

Organizers have announced the August 21 event at the Earl Warren Showgrounds.

The Coalition Against Gun Violence is released details on the steps of Santa Barbara City Hall.

It will be an anonymous gun buyback.

The event has proven to be successful in the past with hundreds of weapons turned in.

Some are old, vintage or rarely used weapons and some are being surrendered by families who no longer want them in their household for safety reasons.

Mayor Cathy Murillo said, "we have had fatalities because of gun violence on our streets, our youth lost their lives here."

The District Attorney Joyce Dudley says the guns will be destroyed not traced. "That's not happening and I am here to assure you of that because it is so important to all of us to  that we prevent gun violence.  So bring the guns to us. "

Anyone turning in a gun  will receive a shopping perk.

"For each hand gun or rifle you will receive a $100 dollar  for Smart and Final  gift card and a cookie," said Toni Wellen with the Coalition Against Gun Violence.

Along with saving lives from street violence,   there are other direct benefits from the buyback program.

Murillo said, "many suicides have happened when people vulnerable,  distress, and   have access to a  firearm."

Recent data shows, "60 percent of death by gun violence are by suicide," said Catherine Swysen with the Santa Barbara Women’s Political Committee. "That is why it is so important to remove guns from our homes to keep our loved ones safe."

Senator Monique Limon said she has seen changes in statistics about gun ownership and possession. "There are more guns   in homes in California than there have been over the last decade  and the reality is we would like those guns, that shouldn't be there,   to be in a safer place."

The organizers are also looking for volunteers to help on the buyback day. 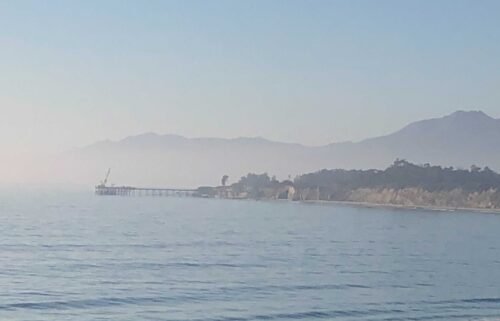 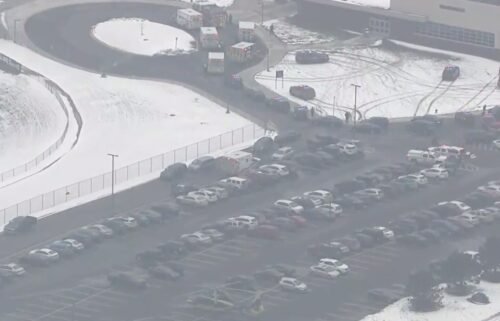