Lily is the Digital Content Director at News Channel 3-12.

Joining the KEYT team in January 2022, Lily started out as a Digital Producer/ Assignment Desk Assistant, but quickly found her passion for digital journalism and became Digital Content Director in April 2022.

Though she spent the majority of her upbringing here on the Central Coast, Lily originally comes from the East Coast.

Born in New York, Lily moved to Santa Barbara with her family at the age of five. However, Lily's very close with her whole family, so her and her parents and brothers spend nearly every summer and holiday traveling back to extended family living in Massachusetts, New York, North Carolina and Florida.

From years of going back and forth, Lily discovered a love for traveling -- and from years of growing in closeness to her family and friends, Lily grew her passion for storytelling. It was through these passions and school curriculum that Lily chose the journalism path, and eventually landed her first post-grad job here at KEYT News Channel 3-12. 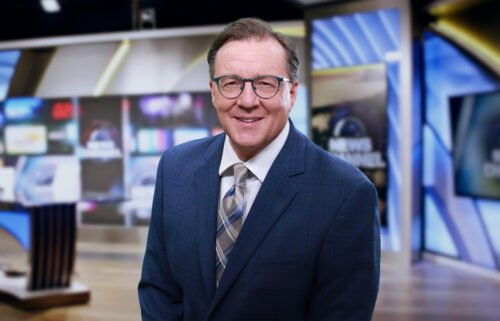 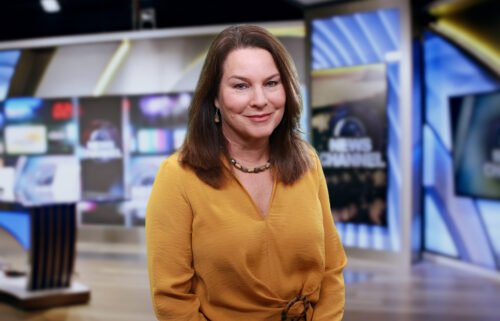 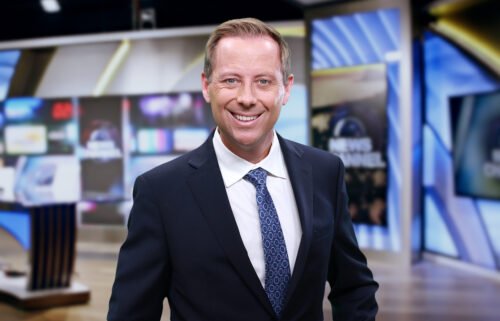 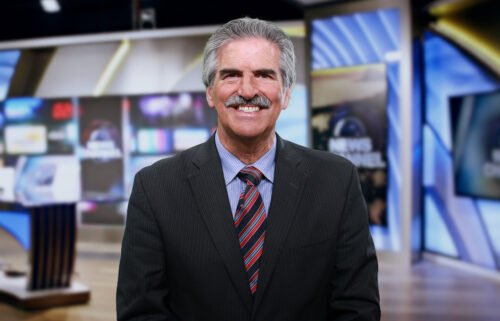