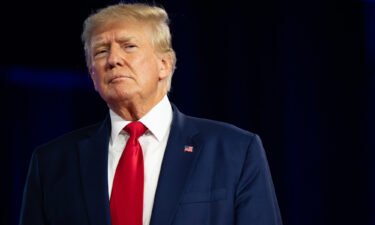 SANTA BARBARA, Calif. - The Old Spanish Days parade, El Desfile Historico, set for noon on Friday will be on a route entirely along the waterfront.

The normal parade uses about three blocks of Cabrillo Blvd. then turns up State Street. That will not be happening this year.

There will be 50 entries.

The Old Spanish Days Board of Directors is encouraging the public to have a plan for access, parking and seating.

There will also be a trolley shuttle system added to the downtown area to help people get in and out without long walks or difficulty parking.

The trolleys will drop off at State St. and Yanonali by the train station.

The Grand Marshal of the parade will be the Borgatello Family - the owners of Marborg and longtime sponsors and supporters of Old Spanish Days.

The parade marshal team is essential for helping to control the flow of the event and provide a secure route for the entries. Volunteers serve in those positions and Old Spanish Days says it could use additional personnel for the marshal duties.

Over the weekend the downtown De la Guerra mercado and northside MacKenzie Park mercado booths were hauled out of storage and bolted together. Stages are also going up for the four days of performances.

Old Spanish Days will have multiple venues with events including the Old Mission, the Santa Barbara Courthouse Sunken Gardens and the Earl Warren Showgrounds for rodeo competitions Friday, Saturday and Sunday. There will be no Professional Bull Riding (PBR) on Thursday night.

Not related to the Old Spanish Days event schedule but always an attraction is the mercado held at Our Lady Of Guadalupe Church, on the eastside of Santa Barbara, Friday, Saturday and Sunday.

(There will be more information, photos and videos added here later today.)