Right Place at the Right Time

Officers Ryan Kelly and Elijah Brower were patrolling the Santa Barbara waterfront on January 25 when they noticed something odd in the water.

A woman, wearing pants and a jacket, was wading in the water on a chilly winter day.

"Water temps in 50s, air temp in low 40s. It's unusual to see someone fully clothed in those conditions entering the water," said Officer Kelly.

The officers tried talking to her from the shore but the woman didn't respond.

Then, the woman submerged herself in the water and didn't resurface.

Officers Kelly and Brower, still dressed in their uniforms, ran into the water and pulled her out.

"As we grabbed the woman, she was crying hysterically, shivering," said Officer Brower.

Both officers kept trying to talk to the woman while they got her into a waiting ambulance.

"Just asking if she was okay, if there was anything we could do to help," said Officer Kelly.

The woman was taken to the hospital and is expected to be okay.

Later, the officers learned the woman was identified as a missing person. 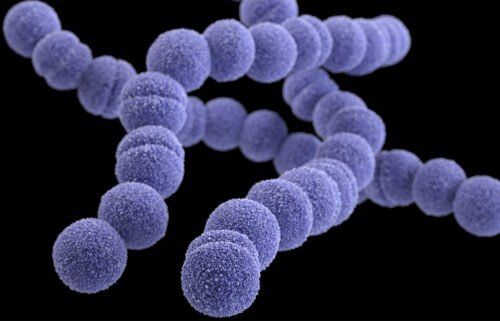