Owner and President Toine Overgaag says he and his wife came up with the idea to send boxes of orchids to first responders, care facilities, senior living centers and others significantly impacted by the pandemic.

“Those first couple weeks of doing this, we weren’t really in the flower business or the orchid business; we were in the community and connection business, and trying to bring people together,” Overgaag said. “And that was really exciting and rewarding.”

The final delivery of the day went to The Gardens on Hope, a senior living facility celebrating 100 percent capacity this week. It was a full-circle moment: the facility also received a delivery of the orchids on the day it first opened in April.

The Gardens on Hope has helped seniors struggling without a home find permanent housing. Leaders at the facility say the flowers are especially meaningful for residents.

“A significant portion of the people when they walked in [to their rooms] and they saw a detail—such as even having a plant on their counter—when they walked in to that, they got tears in their eyes,” said Gardens on Hope executive director Charlene Fletcher. “People actually cried.”

“They say, ‘I’m finally home,’” added Chris Tucker, Executive Director of Garden Court-Parsons Group. “So many of these folks have been homeless for many, many years. And this is just a reassurance that we care, and that they have a safe place for their future.”

Valerie Banks, coordinator of the Dream Foundation's Flower Empower program, says she has helped deliver about 16,000 of the 100,000 orchids. She is thankful to have had the chance to continue working to help the community during the pandemic, and to see local volunteers do the same.

"We did elderly care facilities, we did health care workers, we did UPS, we went to MarBorg," she said. "You name it, I did UPS along the side of the road. We did a lot of the food banks. We just kind of spread ourselves around Santa Barbara with orchids."

During the "Challenge," the orchids have been delivered to hospitals in the Los Angeles area and across the Central Coast. Westerlay Orchids also recently raised money for the Carpinteria Education Foundation.

To learn more about the company, you can visit their website. 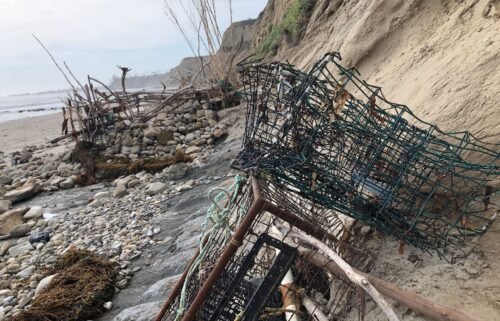 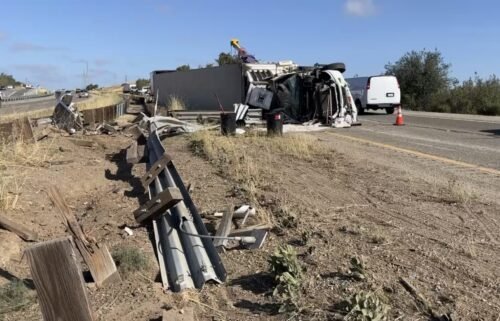