SANTA BARBARA, Calif. - The Santa Barbara community lost one of its matriarchs over the weekend.

It is a deep, personal loss for NewsChannel 3.

Barbara Tellefson, President and Director of Operations of the Unity Shoppe, passed away Sunday following a brief illness. She was 84 years old.

The local humanitarian dedicated more than 50 years of her life creating what she called a "peaceful haven" to help those in need.

Barbara and her small, compassionate staff -- and thousands of community volunteers -- worked year-round to help struggling individuals and families put food on the table, clothes on their backs and those of their children and, find joy during the Holidays.

Seniors, veterans, the homeless or nearly homeless, the elderly and those impacted by our natural disasters are among those helped by the Unity Shoppe over the years.

Barbara was small in stature but her legacy, enormous; her sole motivation was to treat Unity clients with dignity and compassion -- no one was ever turned away. The annual NewsChannel 3 telethon and community donations helped sustain her mission.

The Unity Shoppe helped roughly one million people over the decades under Barbara's leadership.

While Barbara's passing was not unexpected, it came quicker than her Unity family anticipated. The doors to the Unity Shoppe will remain wide open for years to come, which was one of Barbara's final wishes. 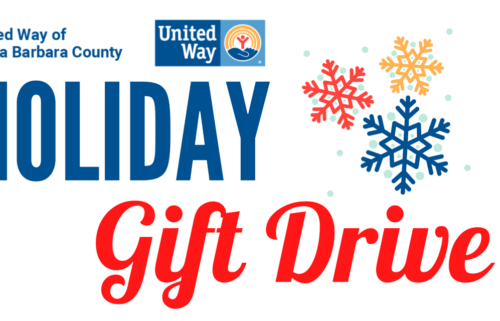 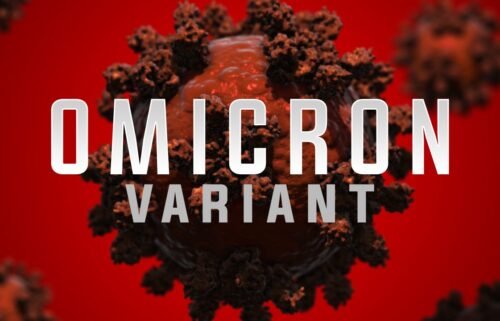