Santa Barbara, Calif. - Friday began in a foggy way for much of the California Central Coast and South Coast, but those marine layer clouds gave way to warm sunshine by the afternoon. We can expect a few areas of low clouds and fog Saturday morning, but it won't be as widespread or as long-lasting as it has been all week. Lows will range from the upper 30s inland to near 50 on the coast.

A ridge of high pressure will be in control of our weather this weekend through early next week, and that will deliver plenty of sunshine and above average temperatures for California. Highs will peak on Saturday, cooling into early next week. A trough of low pressure will push its way toward us during the latter half of the week, and highs will return to average for November. 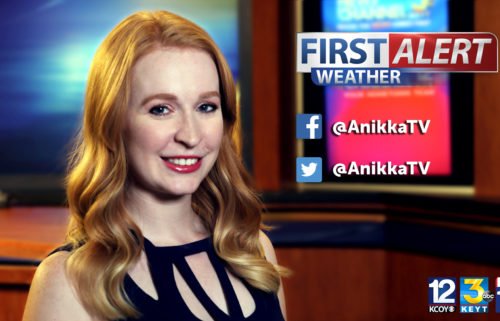