BALTIMORE (AP) — Baseball celebrated the life and legacy of Lou Gehrig on the 81st anniversary of the Hall of Famer’s death. Gehrig died of Amyotrophic Lateral Sclerosis. Players and umpires wore red 4-ALS bands. New York Yankees slugger Aaron Judge had Gehrig’s No. 4 on his cleats. Former reliever Jim Poole was at Camden Yards on Thursday night.  Poole was diagnosed with ALS about a year ago. His son, Hayden, threw the ceremonial first pitch before the Baltimore Orioles faced Seattle. 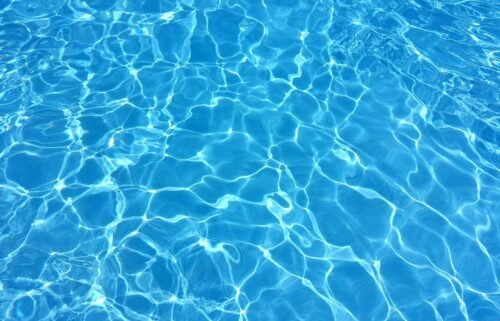