SANTA BARBARA, Calif. - The Santa Barbara Dons have called an audible and will now open up play at the newly renovated Peabody Stadium with a different opponent and day then originally scheduled.

It will be the Dons first varsity football game at Peabody Stadium since 2016.

Santa Barbara was originally suppose to play Cabrillo on Friday and Hueneme was scheduled to play at Carpinteria on Thursday.

However both Cabrillo and Carpinteria had to cancel due to positive COVID-19 tests. 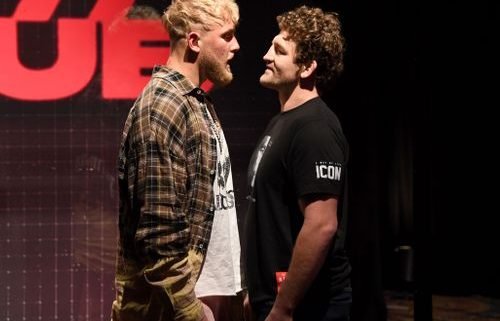