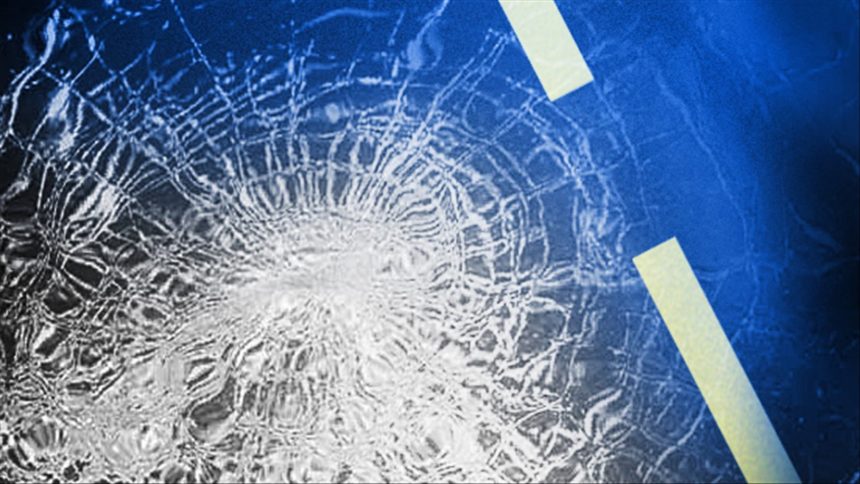 SANTA BARBARA, Calif. - California Highway Patrol reported that two to three vehicles collided on the US 101 Northbound in Santa Barbara.

The crash occurred around 7:40 p.m. Thursday evening near the Mission Street offramp.

The cars are reportedly in the center divider of the freeway. Two tow trucks are on their way to the scene.

At this time, no injuries were reported and CHP canceled calls for an ambulance.

CHP advises that drivers be careful or avoid that area as there will be heavy traffic while emergency personnel respond to the crash.