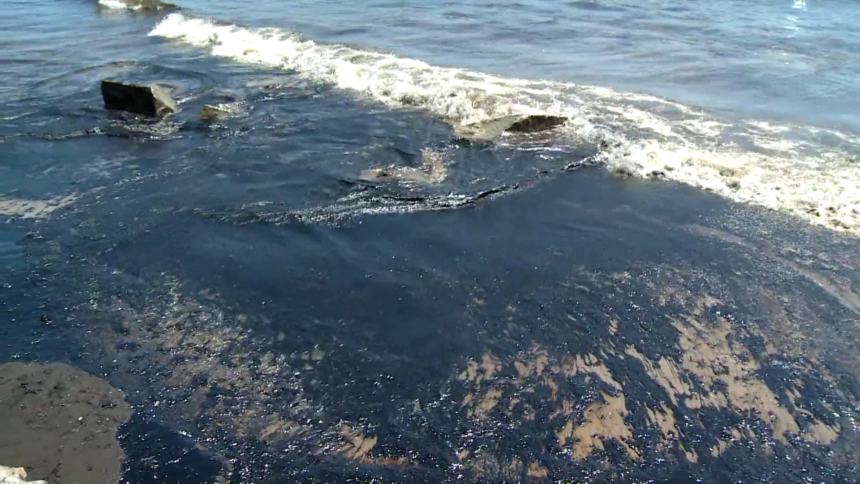 The plaintiffs claim they lost their livelihoods when Plains Pipeline 901 ruptured spilling more than 10,000 barrels of oil into the pristine Pacific Ocean from the Gaviota Coast south as far as Los Angeles County. All oil production was shutdown locally.

"The oil workers and businesses worked on and supported the seven offshore oil platforms and three onshore processing facilities in the channel when the pipeline rupture and oil spill occurred. They have yet to see justice from the legal system or from Plains," says A. Barry Cappello, managing partner of Cappello & Noël LLP and lead trial attorney for the plaintiffs.

Plains All American has been found liable for the spill in previous civil and criminal cases. The complaints filed on Monday accuse Plains All American of failing to adequately and safely maintain the pipeline which led to the disaster and the shutdown of oil and gas operations.

"These workers and small businesses were the life blood of the local oil industry," says Lawrence Conlan, partner at Cappello & Noël. "The oil spill killed hundreds of jobs and turned their lives upside down. They will continue to demand justice."

NewsChannel contacted Plains All American for comment. We received an email response that reads, "We don’t respond to pending legal matters."