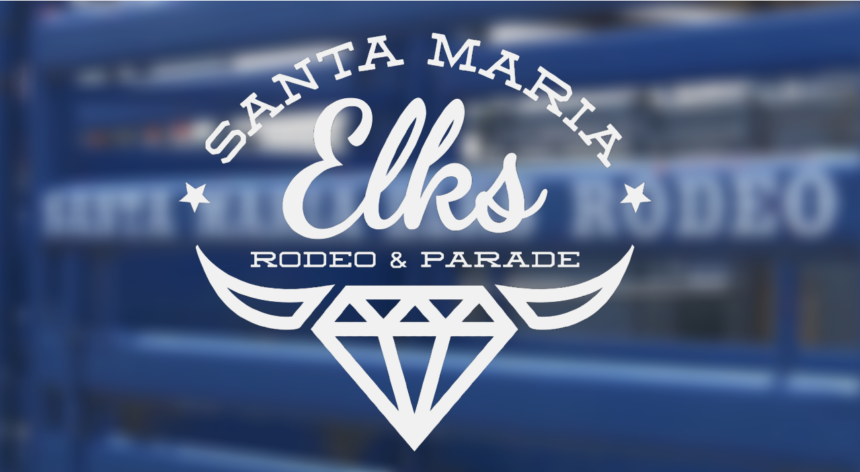 The decision was announced Friday morning at the Elks Unocal Event Center.

"We've done our best to try and make it work," said Elks Recreation President Peter Sterling. "It's just a difficult decision for us to make. Unfortunately, given the circumstances we're in, we're unable to make it go."

The highly-anticipated rodeo was postponed earlier this year due to the COVID-19 pandemic.

"It's heartbreaking," said Tina Tonascia, Elks Recreation Chief Operations Officer. "It's been a very difficult decision. It's been a very difficult few weeks, but most importantly, we have to do what's right for the community, and for our volunteers, for our fans, and for the safety of everybody involved, but it's hard, first time in 76 years, there won't be a Santa Maria Elks Rodeo and Parade."

In June, the Santa Maria Elks announced the Rodeo Queen candidates with hopes that the parade and rodeo would still be able to take place.

Organizers say the Queen Contest will still be held and will kickoff with a virtual campaign on Aug. 15.

"Since they've laid so much groundwork and have done so much work towards it already, our Queen Candidates have decided to go ahead and move forward with their fundraising, and so we're going to have a virtual kickoff on the 15th of August," said Sterling.

Last year, the Queen Contest raised more than $800,000, a record-breaking amount. It brought the grand total through the years to more than $13 million.

Since all of the money goes back into the community, providing funds to several non-profit organizations, the Elks are hoping the community will support the contest as it always has in years past.

"It's very difficult to do it virtually, so we're going to ask a little bit extra out of our community this year to step up to the plate to support these charities because a lot of this is their main fundraising event of the year," said Sterling. "We know that Santa Maria will step up and make it happen because the city has done it all in the past."

He added the Queen will be crowned one way or another on Sept. 25.

"We're hopeful, that by then, at least we can have some gatherings so we can make it a big event, but if not, we'll still have a crowning," said Sterling. "We will have it done, and there will be a Queen for our 77th Rodeo that didn't happen."

While the Queen Contest will remain this year, all other activities, such as the parade, Beard-A-Reno, Golden Circle of Champions, and all other events will not take place.

Elks Recreation had worked tirelessly since the pandemic started in March to find alternate ways to hold the event, but with health conditions worsening over the months, leaders simply had no other choice than to make the decision to cancel.

"We've been working very closely with the state and county officials to navigate this process," said Tonascia. "We did everything we could. Every different angle. At the end of the day, there was just no way for us to safely be able to do what we needed to do for the community and have any kind of semblance of a rodeo."

While the Elks expressed their disappointment about the cancellation of the rodeo during Friday's announcement, at the same time, they also shared some much happier news with the public, the creation of a new event that will take place in the winter.

Titled, "Christmas in the Country," the event is planned to become an annual holiday tradition.

More details are set to be released in the future.

"Depending on how what we can and can't do, we'll have layers," said Tonascia. "We'll have everything, from possibility, Santa Claus, tree farms, sleigh rides, depending on what things look like with COVID at that time, but we're super excited. At bare minimum, they're going experience something we've never seen on the Central Coast."

The Santa Maria Elks Rodeo and Parade is the latest major event to be postponed or outright canceled due to the ongoing COVID-19 pandemic.

Old Spanish Days Fiesta in Santa Barbara has been modified with major changes and cancellations to popular events. Earlier on Friday, Cal Poly announced their fall football season was postponed.