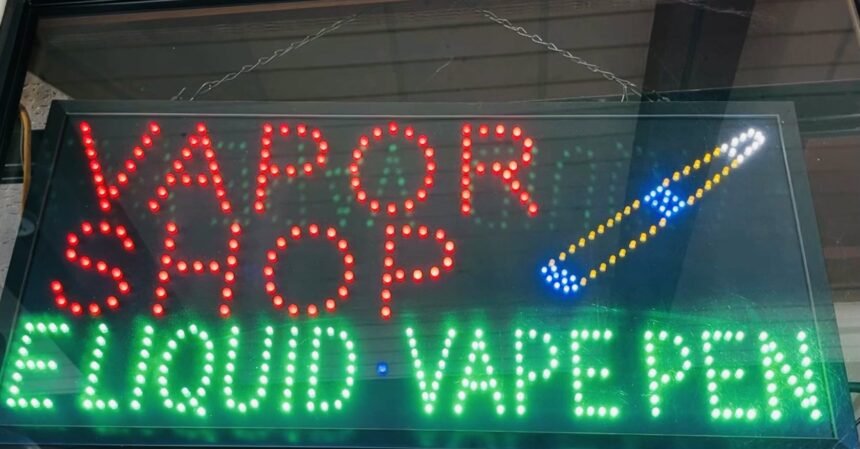 Some council members said they were persuaded by teens who spoke out about witnessing kids vaping in their school bathrooms.

They believe the flavors such as watermelon, grape and even chicken and waffles are targeted at kids who are likely to become hooked.

Stuard Kasdin said, "We are not trying to harm businesses, we're trying to help kids."

Roger Aceves was the only council member to vote no.

Aceves said, "Like alcohol they are going to get it anyway."

He shared his concern for small businesses and said enforcement has failed.

Mayor Pro Tempore James Kyriaco said the ordinance will get a second reading on Oct. 5.

It will take effect two months later on December 5.

Mayor Paula Perotte hopes the city of Santa Barbara will pass an ordinance, too.

The County of Santa Barbara banned flavored tobacco sales in unincorporated areas last year, and the cities of Carpinteria, Guadalupe and Santa Maria have also banned the products.

The city and county of nearby Ventura has flavor bans as well.

More than 30 businesses in Goleta sell flavored tobacco products including vaping items that look like pens and flash drives.

Workers said they get a lot of businesses from people who drive from communities with bans.

"Adults buy candy just as much as kids do it is not just a thing that is aimed at kids and adults also like cereals so when there is cereal flavored vape juice it is not aimed at kids not at all it is just things that people like." said Arroyo.

Goleta Community Relations Manager Kelly Hoover expected public comments to take time since the council wanted to hear from all side of the issue.

But the majority of virtual speakers including students, parents, doctors, health care workers and school board members urged the council to vote in favor the ban.

The bill was set to become law at the start of 2021. But a petition was able to delay the law and will put it to a vote.

Goleta's flavored tobacco sales ban will not be impacted by the outcome of California referendum that willl be on the ballot on November 8, 2022.