Complaints of people sitting outside liquor stores and restaurants drinking and leaving behind trash are made regularly by residents.

The Santa Barbara City Attorney’s Office is currently looking into alternatives to reduce these complaints. The current target is cracking down on liquor sales. 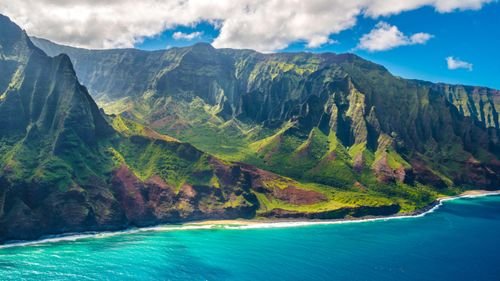