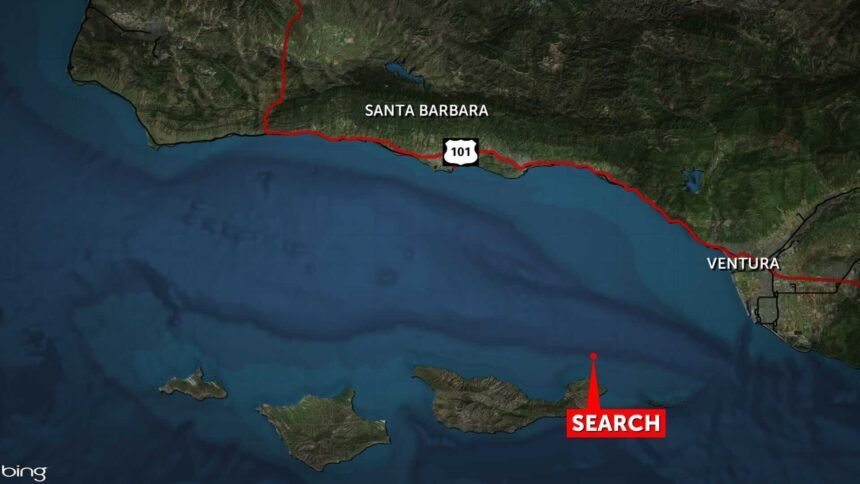 SANTA CRUZ ISLAND, Calif. - Crews with the Coast Guard and Santa Barbara County Sheriff's Office are working on an ongoing search and rescue mission for a diver who went missing Sunday evening.

The diver, identified as 34-year-old Ryder Sturt of Port Hueneme, had reportedly been with a partner tank diving for lobster off of a 20-foot recreational boat but never came back up to the water's surface after going down.

The two had been diving in the Painted Cave Preserve area of Santa Cruz Island at the time of the incident.

The Coast Guard responded their USCG Cutter Narwal while the FOB Mug searched from the air. The Santa Barbara County Sheriff's Office sent a dive team and Air Support Copter 964 to assist with the search.

Sheriff’s divers searched the waters for about three hours but were unable to locate the missing diver.

Around 5 p.m., rescue efforts were temporarily halted and command of the mission was transferred from the Coast Guard to the sheriff’s office as a search and recovery.

The sheriff's office said the search and recovery will continue on Tuesday.

At this time, the incident does not appear suspicious.