SANTA BARBARA, Calif. — New cases of COVID-19 are spiking for the third time across the country. In California, most counties moved back to the most-restrictive "Purple Tier" this week.

Now the demand for testing is also rising.

At the start of November, state-run tests in Santa Barbara and Ventura counties were taking up to nine days for results. Public health workers at those locations were telling patients to expect up to six days to get results. And the slow test results were frustrating local county public health leaders.

Nick Clay is Santa Barbara County's emergency medical service director. He said, "From our stand point, we really don't have much control over this. So it's equally frustrating for us."

"And to wait nine days, seven days, four days," continued Clay, "you know we all want that instant, you know, Amazon can get here faster why can't get my test in two days."

Now tests are coming back within two days.

A new testing lab in Valencia is speeding up the testing process. On August 26, Gov. Gavin Newsom announced the opening of the location; on Nov. 1, the site started running tests.

In a statement California Department of Public Health officials wrote about the delay in results, “It was a two-part situation: one, the transition from other testing sites to the Valencia facility, and two, some backlog created by the need to retest some specimens as part of the new assay performance fine tuning to ensure high testing quality.”

Testing centers in more than 40 counties are sending their tests to the Valencia facility. State health officials said the facility can process over 150,000 tests a day and, if needed, could reach 200,000 tests a day. With this higher testing volume, state officials are expecting test results to return within 48 hours of testing moving forward.

California Secretary of Health and Human Services, Dr. Mark Ghaly, is confident results will run more smoothly. He said, "The lab can do what it was meant to do, which was provide timely information about someone's COVID status to equip public health departments and other entities to track the transmission of the disease."

The expanded testing capacity is having an impact locally. Santa Barbara County was able to extend the hours at the Goleta testing site, from five to six days a week. Clay said if you take a test the key is to isolate until results come back.

"For whatever reason you've decided I'm concerned," said Clay. "I want to get a COVID test, then absolutely those individuals need to quarantine to the extent possible. Wear a mask at all times and really avoid contact with coworkers, their friends, their family." 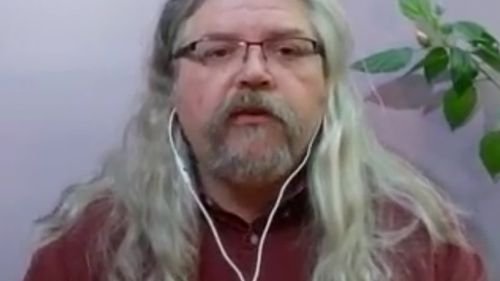 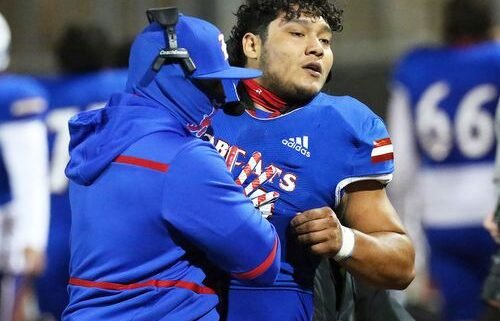