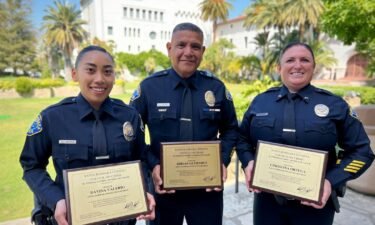 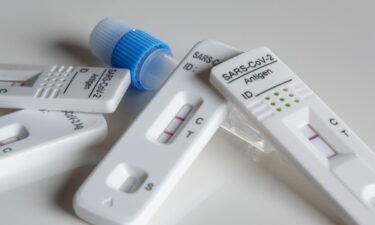 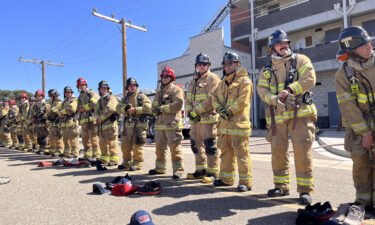 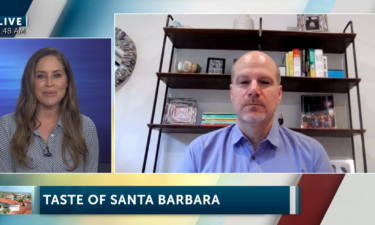 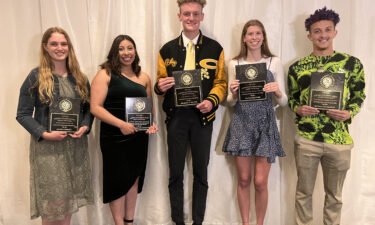 SANTA BARBARA, Calif. — Once COVID-19 swept across the country, it immediately began affecting fishermen in the Santa Barbara Harbor.

“So to adapt, I decided to just start selling directly to the public,” Cheverez said.

This direct seafood service quickly caught the attention of a few other fishermen, who combined forces with Cheverez.

“I had other friends, fishermen in the harbor that couldn’t sell their product,” Cheverez said. “I became basically the consignment shop of all of our product.”

“It’s hard to be a fisherman and a salesman,” local fisherman Garrett Rose said. “For somebody like Stace to step up and say that he would take the bull by the horns, that was necessary.”

It’s only been a few weeks since business began and it’s already growing in popularity.

“The number one thing is the public support right now has been key,” Cheverez said.

During the Fisherman’s Market on Saturday morning, it’s become quite common for Cheverez Seafoods to sellout.

“There’s nothing like fresh food, this halibut I got here was probably swimming a few hours ago,” regular customer Eric Gordon said. “Tastes completely different the kind you get at the grocery store.”

“You’re never gonna get seafood more fresh than this,” Rose said. “The handling and care of the products is phenomenal.”

Looking past the pandemic, the direct seafood service is set to stay in town.

“This has changed us to see that the demand from the local people want to buy directly from the fisherman,” Cheverez concluded.

Cheverez Seafoods sells seafood directly off their boat — Florentina Marie — in the Santa Barbara Harbor every week from Wednesday through Saturday. They’re also open for business at the Fisherman’s Market each Saturday from 6 a.m. to 11 a.m. 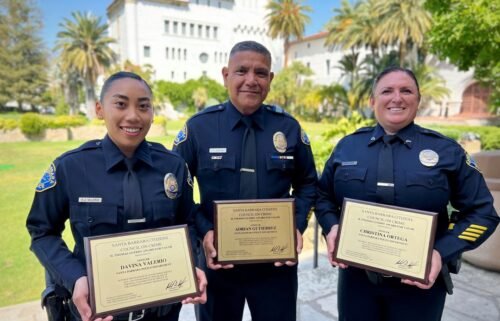 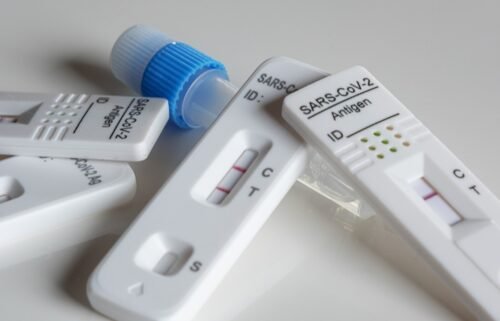