Lordstown Motors, the struggling electric truck startup, said that it has no firm orders for its vehicles, backtracking on assurances it made earlier this week that the company had enough committed buyers for its pickup truck to keep production going through 2022.

Lordstown, which is named after the former General Motors factory in Ohio that it took over after the legacy automaker pulled out, is focused on building the Endurance, an electric pickup truck mainly intended for fleet sales.

On Tuesday, a day after Lordstown’s CEO and CFO resigned amid growing doubts about the business’ viability, the company’s president, Richard Schmidt, told reporters that it had enough cash on hand to get through next May, and enough binding orders to keep production going through the end of next year, according to the Associated Press.

But on Thursday, the company clarified those statements in a filing with the Securities and Exchange commission.

The reversal appears to confirm some of the accusations made by short-seller Hindenburg Research, which questioned the validity of various sales contracts. Hindenburg has also raised safety concerns about the Endurance.

Lordstown’s stock has taken a hit since Hindenburg made its allegations public this spring. Shares fell more than 4% Thursday, and are down nearly 50% this year. 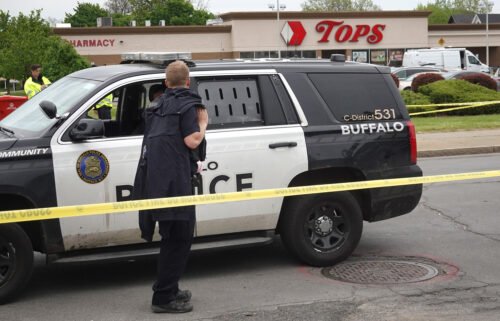 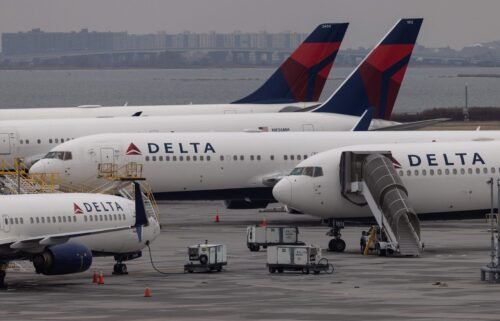