The move comes immediately following Gov. Gavin Newsom's statewide order on Monday to prohibit indoor dining and other inside operations for certain businesses.

"We're rapidly pivoting our Open SLO program to focus on expanding out into temporary parklets within the parking lane," said Luke Schwartz, San Luis Obispo Transportation Manager. "This lets restaurants and other retailers expand their business into that parking area right away."

On Tuesday, water-filled barriers could be seen on Higuera Street in front of Woodstock's Pizza, as well as at the corner of Morro Street.

“We have a bunch of temporary barricades we’ve been picturing and trying to get them deployed as quickly as possible to help those businesses continue their operations as soon as they can," said Schwartz.

The Open SLO program debuted about a month ago, with the idea of boosting sales in downtown San Luis Obispo.

Open SLO operated each week on Thursdays through Sundays, and featured the closures of Higurea and Monterey streets in the downtown area.

"For the restaurant businesses, we’ve had really strong response about the street closures, letting them spread out into the street," said Schwartz. "For other retailers, it’s been kind of a mixed response, some felt it was positive,  others felt that the closures were negatively impacting their businesses, so we’re trying to tweak and improve on the things that are working really well, and tweak and modify the elements that aren’t working well.”

With this refinement, Open SLO has effectively been placed on hold by the city.

“Right now we’re pausing on most of the street closures, and just focusing on getting temporary parklets set up and that applies to any business throughout the city, whether they are downtown or not, have on-street parking, and the speeds are low enough that we feel safe about doing that," said Schwartz.

San Luis Obispo businesses will be able to operate outside on a daily basis and will not have to pay a permit fee.

The city will also reduce traffic in one direction on the block of Monterey Street between Chorro and Morro Streets.

Currently, there is a temporary rope barrier that runs the length of the block, with a more substantial barricade set to be installed soon.

This closure of the street will allow restaurants to continue to serve customers, and with another opportunity to boost sales, beyond pick up orders and curbside delivery.

"I think it's great," said Donna Uhles of Bakersfield. "I just love to see people out having fun. They need to get out of their houses. They need to enjoy life and this gives them the opportunity."

For more information on Open SLO, and the new parklet program, visit www.openslo.org or email OpenSLO@slocity.org. 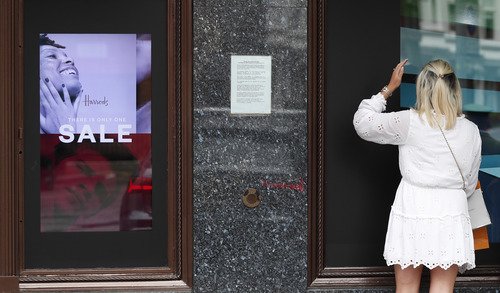 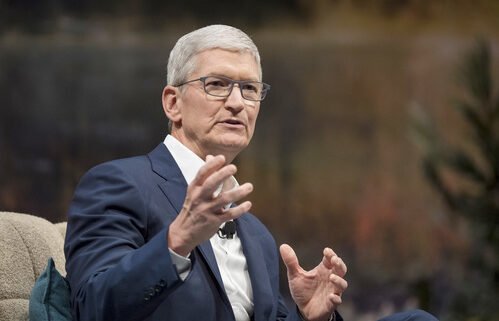