VENTURA, Calif. - An Oxnard man is facing second-degree murder charges for a suspected DUI crash that left his passenger dead.

Nathaniel Wills, 32, of Oxnard was charged in Ventura County Superior Court with second-degree murder in the death of Leonel Parks.

The charges stem from a January 21 crash on Rose Avenue in Oxnard.

Wills was driving a vehicle that was allegedly traveling at a high rate of speed before crossing all lanes of the road and crashing into a tree stump. Parks was ejected from the vehicle and died on scene.

Wills and two other passengers were transported to the hospital with serious injuries.

After being released from the hospital, Wills was arrested on suspicion of driving under the influence of alcohol. Police said he was driving at about 70 mph while impaired.

According to the Ventura County District Attorney's Office, Wills has four prior convictions for driving under the influence.

Wills is due back in court Thursday. He is currently in custody with bail set at $500,000. 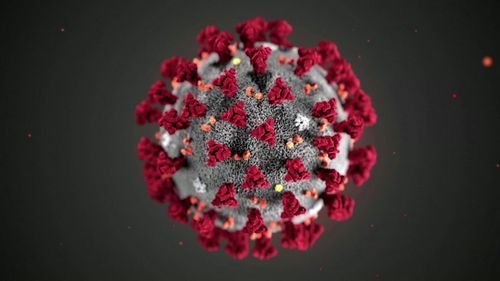