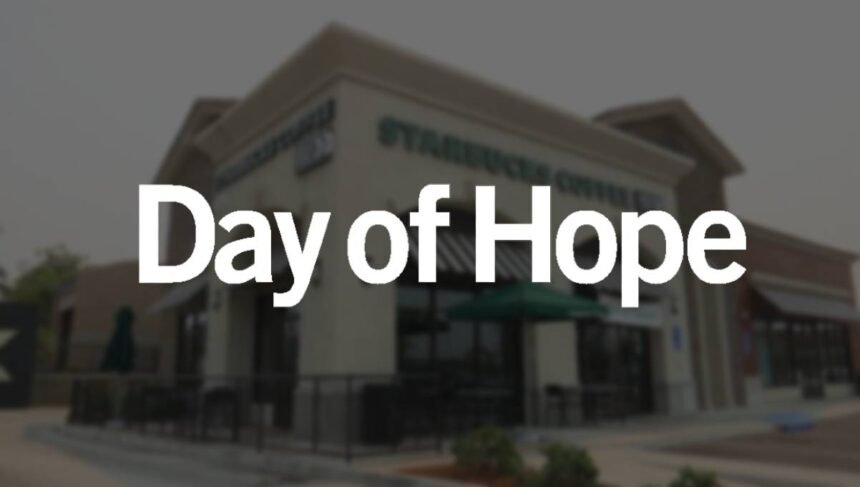 SANTA MARIA, Calif. -- With the Day of Hope fundraiser now just two days away, organizers are announcing a new way the community can take part.

Special edition Santa Maria Times newspapers will be available for purchase at Starbucks locations between Lompoc and Arroyo Grande.

Due to COVID-19, the Day of Hope has had to modifiy its format this year.

Newspapers, which are traditionally sold by teams of volunteers on local street corners, intersections and parking lots, will not be available for purchase.

Instead, the paper will be available in a digit format for people who donate online through a virtual fundraising campaign.

Hardcopies of the newspaper will still be sold at Mission Hope Cancer Center in Santa Maria.

The addition of Starbucks allows people to pick up a newspaper and make a donation at several different locations.

Starbucks staff will wear special Day of Hope aprons during the fundraiser and will be accepting donations.

Created in 2014, the fundraiser has generated over $1 million.

Another modification to this year's event is the "Cruising for a Cause" car parade.

The parade will begin at the Santa Maria Fairpark at 11 a.m. and will drive to Mission Hope along Broadway and Main Street.

For more information on the Day of Hope, click here.