BROWARD, Florida (WFOR) — A 34-year-old man is recovering in at Broward Health in Fort Lauderdale with serious injuries after being run down by the driver of a stolen car.

Michael Evans was riding his bike to work Wednesday when he was hit by five teens in a stolen vehicle.

Police said the teens stole the Infiniti SUV from a home near Bayview Drive and Oakland Park Boulevard. Their getaway route took them through the intersection of Sistrunk and NW 27 Avenue, where Evans was hit.

“I just seen the car clip him and seen him fly and his bike fly,” said Shainnia Stroder, who is a coworker of Evans’ and witnessed the accident.

Stroder said the impact was so powerful it threw Evans 15 feet into the air. She stopped her car and got out to help.

“It was very bloody,” Stroder said. “There was a lot of blood everywhere. He wanted to get up and I kept telling him, ‘No.’ And I was pushing him down to stay still.”

Evans has fractures, including his neck, staples in his head and a concussion.

After hitting Evans, the teens continued on, with police chasing at a high rates of speed. The stolen SUV made it onto I-95 where it could be seeing darting in and out of traffic. The driver clipped a car that sent the SUV into a median, flipped on its roof and skidding along the highway.

Rashan Craig was allegedly one of the kids in the car that terrorized the streets. His brother said he remains in critical condition.

“It was devastating, and it hurt me so bad. I thought I lost my brother,” said Kahmari Craig.

One of the cars hit by the teens was driven by Sharon Glueck. She was on her way to work and never expected a high speed high speed pirouette.

“I spun around, I saw another car being hit. And when I finally stopped, police had drawn their guns,” Glueck said. “They told me to quickly get to the side of the road and wait there to be safe.”

A chaotic morning commute in South Florida can be summed in a few words by Stroder.

She told Evans’ mother, “I told her at least he’s alive. That’s the great thing.”

Evans doesn’t have a driver’s license and the mangled bike was his only transportation to and from work. His family set up a GoFundMe page to help pay for medical expenses and hopefully a new bike. 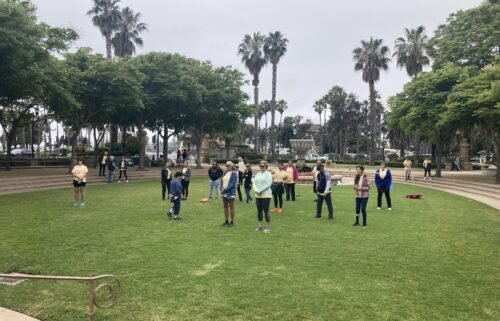 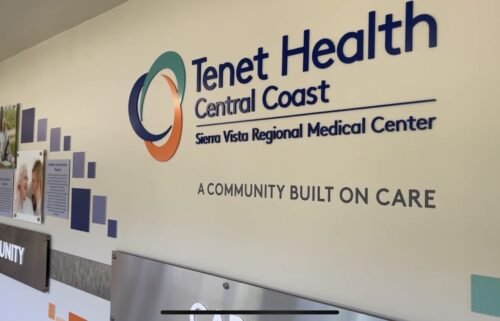 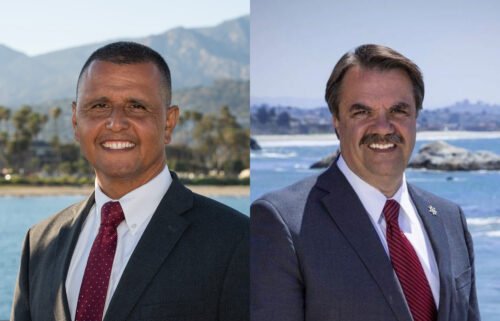 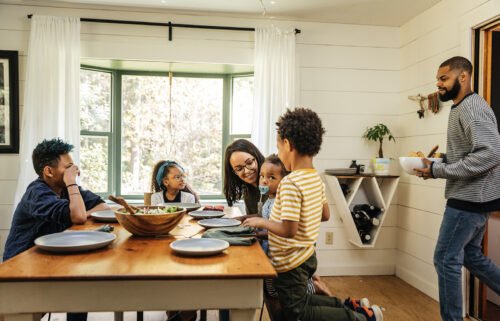