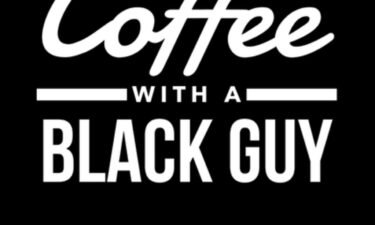 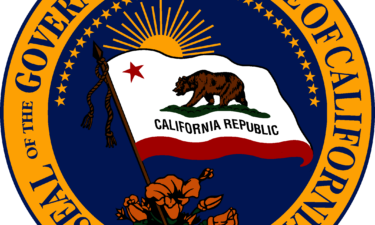 SANTA BARBARA — If you’ve been down to the waterfront, you may have met Matt Kilrain, known by some as Boat Rat Matt.

“I came to Santa Barbara in 1989," said Kilrain, "with a four-year-old boy and a dog and I had less than $100 bucks when I got here. And it was an extremely compassionate place. It took me less than two weeks to build my business.”

Kilrain said he is running for mayor to make sure Santa Barbara is still the type of place he moved to three decades ago.

“The primary reason I’m running for mayor is to make Santa Barbara a safer place for kids to grow up, which is the cornerstone of my four cornerstone agenda,” said Kilrain.

His priorities include helping the middle class, making Santa Barbara one of the leading cities for green power and boosting the economy and waterfront.

“The people do not want to make Santa Barbara a safe place for kids," said Kilrain. "And if I wanted it to be safe for my kid, what the city workers tell me to do is that we should just go to another harbor.”

Kilrain, who says he is not vaccinated, thinks the pandemic response needs a lighter touch.

“I would speak out against federal, state and county mandates that I don’t believe in and prohibit discrimination against people that are not vaccinated,” said Kilrain.

If elected, Kilrain said he’d work on creating a stimulus and pension package for the city and try to unite the community.

“My campaign slogan is to stop the divide and to raise the vibe and to unite the 805.” 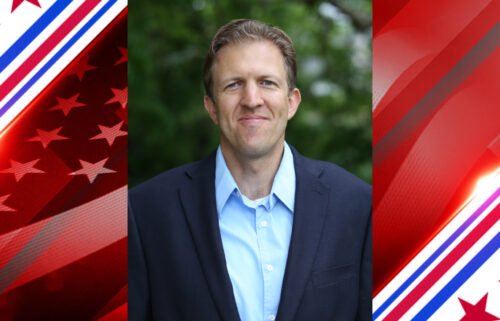