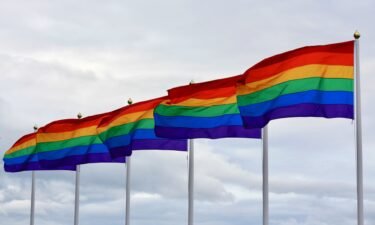 SANTA BARBARA, Calif. - The Santa Barbara Foresters are on their way to Kansas as the two-time defending National Baseball Congress World Series champions.

The Foresters have a record 9 overall NBC titles.

Santa Barbara brings a 25-12 record into this year's tournament and they come to Wichita playing well, having won 11 of their last 13 games. 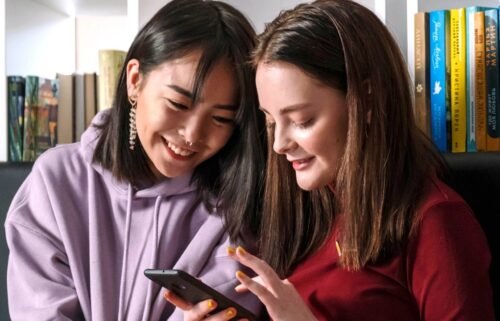 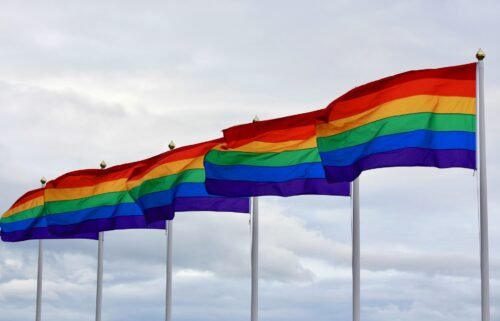