The Santa Barbara Foresters had five more players selected on Day 2 of the Major League Baseball Draft after five were selected on the first day.

Here is a recap provided by the Foresters Jim Buckley:

The Santa Barbara Foresters’ long tradition of watching its players achieve their pro baseball dreams added another chapter Sunday when five Foresters were chosen in the first two rounds of the 2022 MLB Draft, including two first-rounders. More new names joined them as the MLB Draft continued on Monday.

The 2020 national championship team was the main source for the amazing run, which started at No. 13 to the Detroit Tigers with infielder Jace Jung (Texas Tech; pictured following a 2020 grand slam), who followed his brother Josh, also a former Foresters infielder, as a first-round pick. Spencer Jones pitched and hit for the Foresters in 2019 and 2020, but he’ll be an outfielder in the New York Yankees system after being picked No. 25 from Vanderbilt.

In the supplemental round after Round 1, righthanded pitcher Justin Campbell (Oklahoma State) made it three stars from the 2020 ’Sters; he’ll join the Cleveland Guardians.

In the second round, a pair of Peytons added to the draft pick haul. Oklahoma shortstop Peyton Graham will join Jung in Detroit after the Tigers chose him with the No. 51 overall pick. Pitcher Peyton Pallette from Arkansas went No. 62 to the Chicago White Sox, wrapping up perhaps the best draft opening day ever for the Foresters.

Day Two of the MLB Draft began Monday with the addition in the fourth round of Cal’s Steven Zobac, who went to the Kansas City Royals, and Arisona State’s Sean McLain, who is now part of the Dodgers organization. 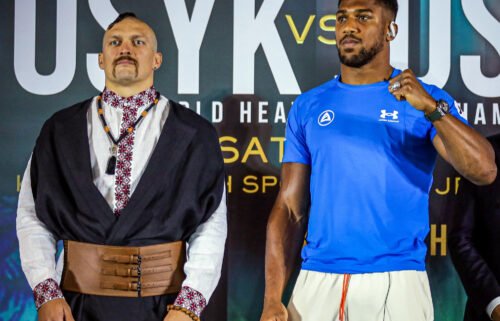 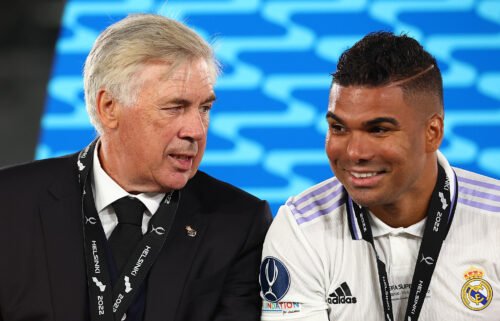 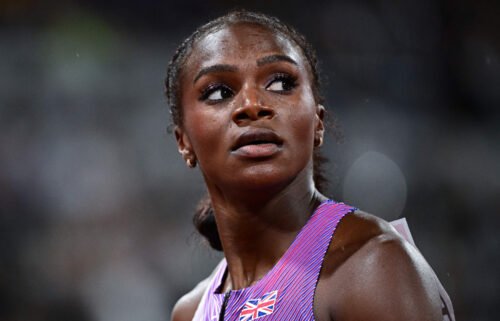 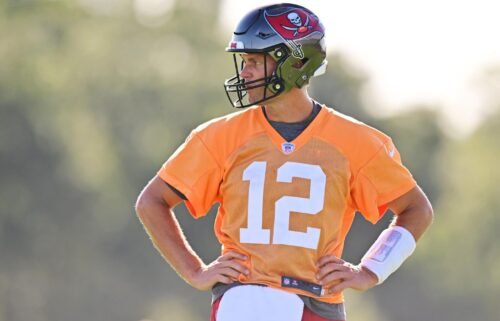