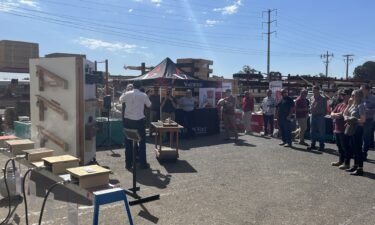 SANTA BARBARA, Calif. - JaQuori McLaughlin gets to prove himself again and he can't wait.

The undrafted guard from UCSB says he will sign a two-way contract with the Dallas Mavericks on Friday.

"A dream come true," said McLaughlin standing outside of the UCSB Thunderdome. "I have always dreamed of this, I just needed a chance so I am grateful to the Mavericks organization. They have great players, great coaching staff so I am really grateful."

The deal will allow McLaughlin the opportunity to bounce back and forth from the Mavericks to their G-League team the Texas Legends.

"I am so excited for him," began UCSB head coach Joe Pasternack. "The hard work and the total consumption of basketball and doing the right things and he has a great opportunity in Dallas."

McLaughlin claimed the Big West Player of the Year this past season as he led UCSB to the NCAA Tournament.

After being passed up in the NBA Draft, McLaughlin trained several times a day in Las Vegas preparing for the NBA Summer League.

He was terrific in the summer playing for the Golden State Warriors as he averaged around 9 points, 5 assists and 4 rebounds per game.

Of his summer success, McLaughlin said, "The work I put in, I was confident that I could play with anyone in the country so coming from a small conference I think I had a chip on my shoulder to prove that." 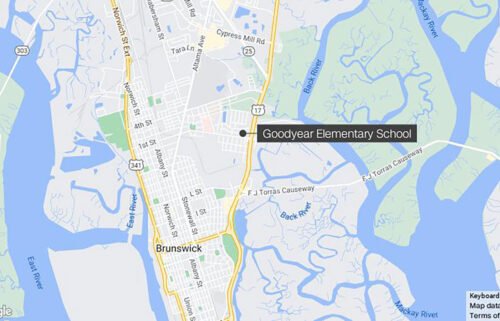 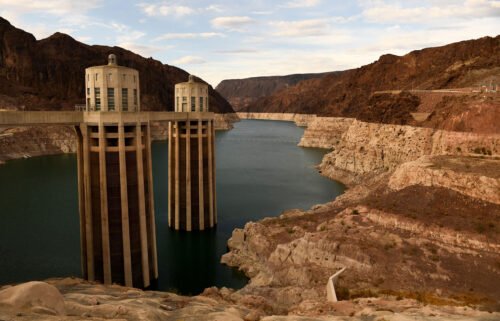