SANTA BARBARA, Calif. - Kayla Day is hoping to hit her stride again after returning to Santa Barbara about a year ago.

Day found early success in her pro tennis career but injuries set her back which affected her not only physically but mentally as well.

As a 16-year old, she was ranked #1 in the world in junior girls tennis and even won a US Open match on the women's tour.

At 17 she advanced to their third round at Indian Wells.

But she fell down the rankings after a series of injuries.

She was also homesick following a move to Florida.

But she is now back in Santa Barbara and back with coach Larry Mousouris who worked with Kayla when she was much younger.

Earlier this year Day teamed up with Nipomo resident Sophie Whittle and they won a pro doubles tournament in Santa Rancho Fe.

Whittle graduated Arroyo Grande High School and was a standout in college at Gonzaga University.

The two just got back from an intense two weeks of playing high volume, competitive exhibition matches in Newport Beach.

Day and Whittle have practiced quite a bit with each other during the coronavirus pandemic which has halted pro tennis tournaments around the world. 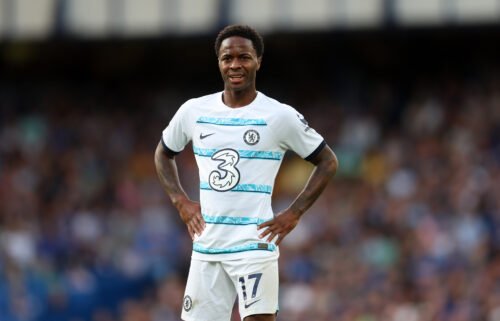 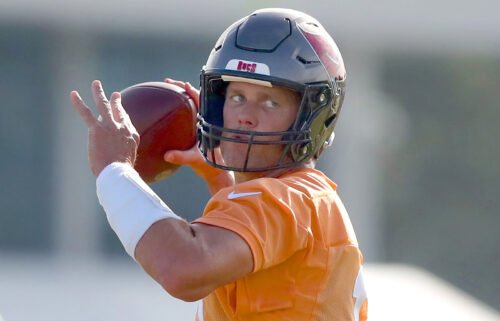 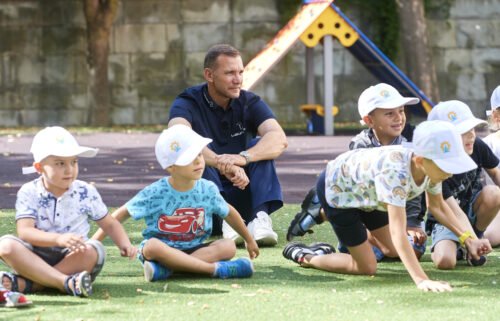