The Warriors beat Eastern Oregon in four sets in the Round of 16 and then knocked off the top-seed Park, Missouri in a five-set thriller.

Westmont faces Viterbo of Wisconsin in a semifinal match on Saturday, December 7 at 9am Pacific Time. 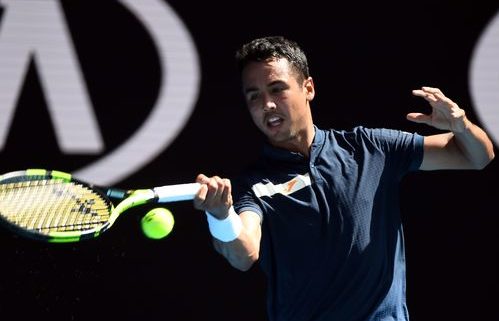 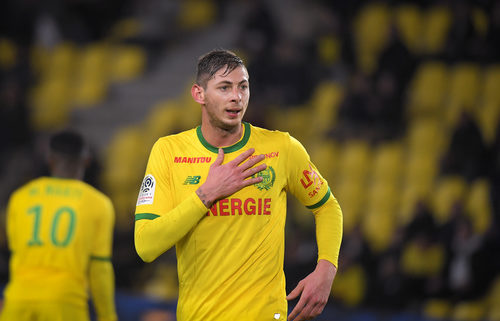 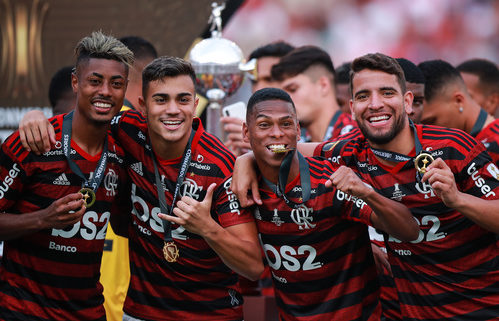