Next week Santa Barbara hosts a two-day tournament that will decide the Channel League champion.

The tournament is Tuesday and Wednesday. 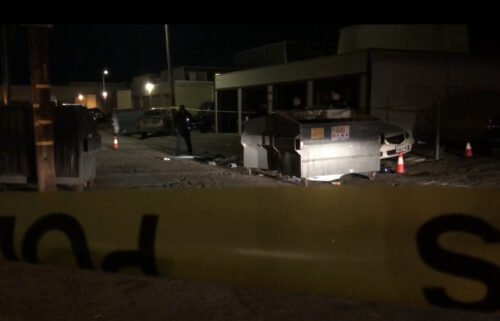 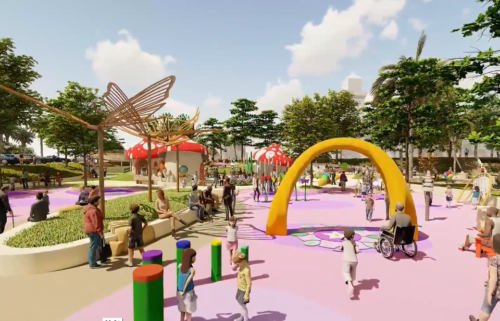