Santa Barbara led 29-28 at halftime before putting the defensive clamps on the Royals to improve to 2-0 in league.

San Marcos was led by Lily Poehler who tallied 13. 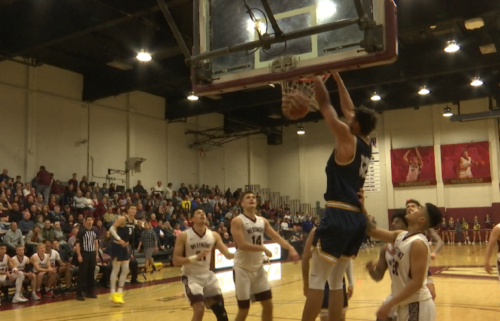 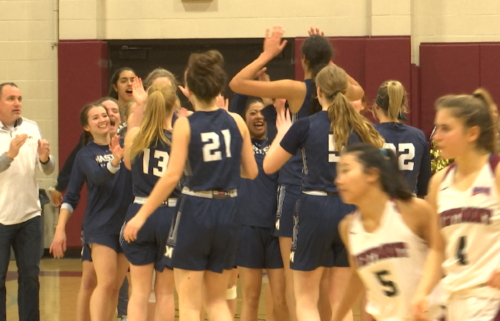