The Dons beat Schurr High School 9-7 in Irvine on Saturday, November 16 to win the title.

For Santa Barbara head coach Mark Walsh it was CIF title #14 in his great career for both boys and girls water polo but first since 2006.

Senior Dylan Fogg was named Santa Barbara Athletic Round Table Male Athlete of the Week after he scored 3 second half goals in the title game. He also scored 5 goals in each of the previous two playoff wins. 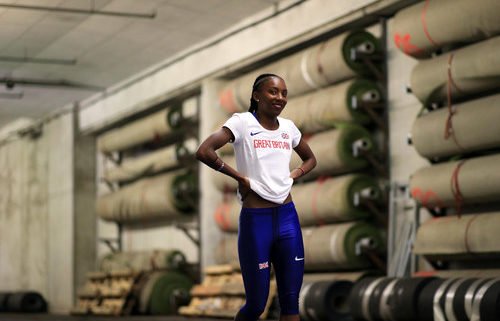 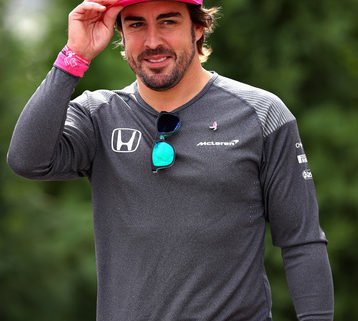 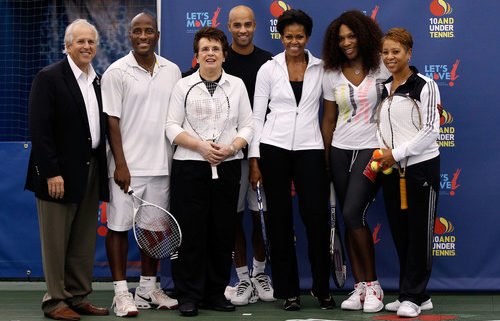