SAN LUIS OBISPO, Calif. - Cal Poly will induct nine former Mustang student-athletes — one of them also a former coach — into the Cal Poly Athletics Hall of Fame this fall.

The nine inductees, announced Tuesday by Mustang director of athletics Don Oberhelman, raises the total number of inductees to 146 individuals, a track and field relay foursome and the 1960 football team. 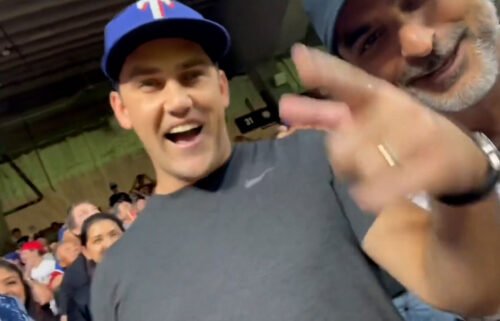 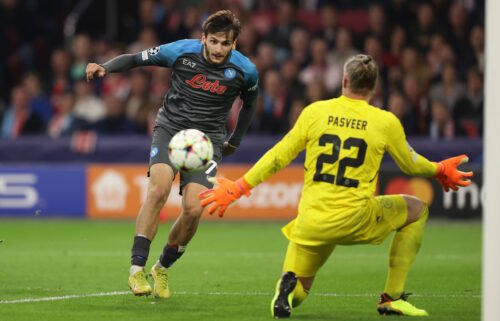 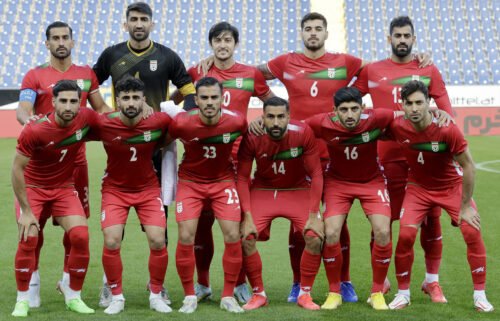 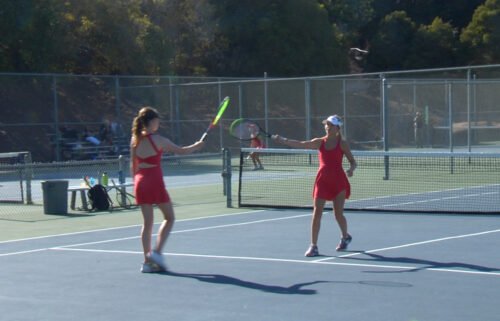