SANTA BARBARA, Calif.- He was an All-State punter in 2014 at Santa Barbara City College.

Wishnowsky will try to join Jesse Williams (Seattle 2014) as the only Australians to win a Super Bowl when the 49ers face the Kansas City Chiefs on Sunday, February 2 in Miami.

After one season at SBCC, Wishnowsky became an All-American punter for the University of Utah. He won the Ray Guy Award in 2016 as the nation's top punter.

San Francisco drafted Wishnowsky in the fourth round of last April's NFL draft and he's had a solid rookie season both punting and kicking off for the NFC champions. 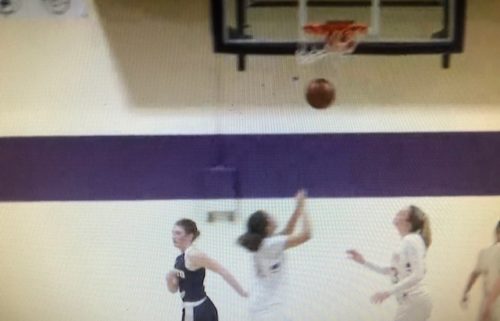 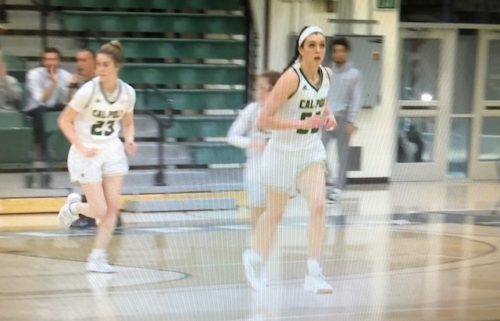