Amadou Sow scored 20 points and pulled down nine rebounds and UC Santa Barbara pulled away from Jackson State in the second half for an 83-62 win in the Gauchos' season opener on Wednesday night.

Sow was 7-of-7 shooting and made 5 of 6 free throws to lead the Gauchos with Max Heidegger adding 19 points and JaQuori McLaughlin 17. Brandon Cyrus scored 12 points off the bench as UCSB shot nearly 60% and made 18 of 22 free throws while outrebounding the Tigers 40-23.

The Gauchos play at UCLA on Sunday at 4pm. 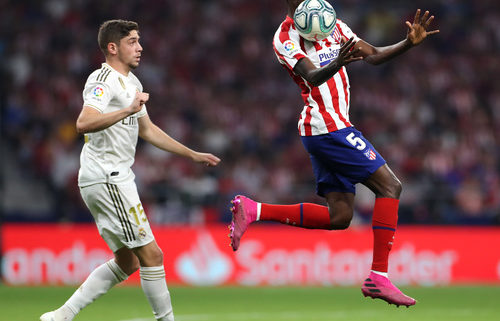