SANTA BARBARA COUNTY, Calif. - The watershed areas below the Cave fire zone has held although warnings had many people nervous in the last day with wet weather hitting the recently burned hills.

The runoff with intense rains could send tons of dirt, rocks and debris into creeks causing them to overflow and damage property.

Warnings were put out Tuesday evening in a specific area below the fire's 4300 acre scar. They covered areas of the Goleta Valley and Santa Barbara from the mountains to the ocean.

The weather held back enough for the hills to absorb the showers. Intensities were limited. The creeks flowed smoothly to the ocean.

No impacts were seen at Hendry's Beach one of the key spots where the mountains drain to the ocean via Arroyo Burro Creek. This creek can be particularly impactful because it travels through large populated areas and through major streets.

"It rained pretty good last night. It was pretty bad, then all of a sudden when we woke up this morning the sun was out," said visitor James Arocha who was watching the waves in front of the Boathouse restaurant.

The strange turnaround from a wild land fire to a rain storm had many people talking about the weather.

"That was pretty big deal (the fire) and then the next thing you know it is pouring rain and a big storm coming down and I am getting another alarm," said Scott Anderson who lives part time in Santa Barbara.

The warning of mudslides or debris flows in Santa Barbara came without much notice for thousands of residents who have not experienced this before. It is still unclear what the future impacts will be through the rest of the winter season.

A test may come very soon with a wet weather pattern in the forecast through at least the first week in December.

The Cave fire was primarily in the jurisdiction of the Los Padres National Forest. U.S. Forest Service firefighters quickly created a unified command with Santa Barbara County and Santa Barbara City Firefighters. They have been supported by fire crews from throughout the state. 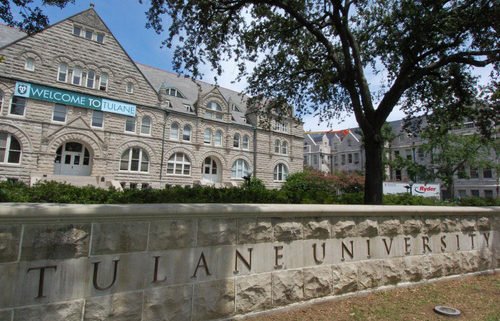