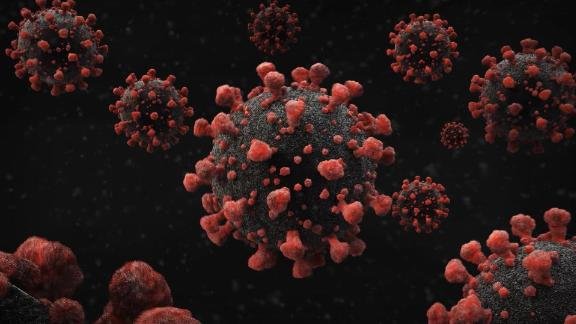 VENTURA, Calif. - Ventura County Sheriff Bill Ayub has ordered the release of 76 inmates due to a coronavirus outbreak in the jail system.

The recent outbreak in the jails has results in 45 inmates and three staff members testing positive for COVID-19.

As of Tuesday morning, the total jail population in Ventura County was 1,349.

Sheriff Ayub says the release of these inmates will make space available to prevent the further spread of the virus.

The release of inmates began Tuesday afternoon. A small number of the inmates have qualified for electronic monitoring and have been placed in that program.