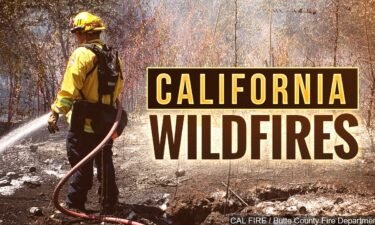 CAMBRIA, Calif. - A motorcyclist was killed in a crash near Cambria Friday afternoon.

It happened around 3:20 p.m. on Highway 1 near Ardath Drive.

A yellow motorcycle was involved in a crash with a black Jeep SUV according to the California Highway Patrol online incident log.

The motorcyclist died at the scene.

According to CHP, traffic was backed up due to the crash which led to a SIG Alert being issued by Caltrans.

Tow trucks were called for both the motorcycle and the jeep.

At around 5 p.m., the roadway was cleared according to the CHP log.

The crash will be investigated by CHP.