SANTA BARBARA COUNTY, Calif. - Election results are far from done. A very large haul of ballots still need to be counted and that will take days.

In Santa Barbara County there were 226 thousand registered voters. Many got their ballots in early or on time, but it's going to take several days to handle the load that's arrived especially in the last 48 hours.

For some candidates who are now trailing, there's renewed hope.

As of Wednesday morning at 2 a.m. 75,000 ballots and those results were up on the Santa Barbara County Clerk-Recorder website.

At last count, there were 49,000 ballots still to be counted; of those, 38,000 were vote by mail ballots. Those will be counted over the next several days.

And in some races, those could be a game changer.

Many are coming in from UC Santa Barbara and the Isla Vista area.

"The students tend to move every year and they go back to their original polling place, and now we have given them a new polling place and we encourage them to vote provisionally so they can vote and we will count that," said Holland.

In the first district Supervisors race separated by about four percent, there are about 8000 vote by mail ballots to count.

In the third district Supervisors race there are 6000 vote by mail ballots to count.

Provisional ballots where registration still needs to be verified before the ballot will be counted there are about 10,000 ready to be tabulated.

"A lot of people waited until the last minute to drop off their vote by mail ballots or vote a provisional, so it is not expected that we have a lot of work to do," said Holland.

There's also an unknown number of ballots still coming in from the Post office.

If you made a mistake on your ballot by crossing a marking out and making another choice, the process called adjudication is underway.

Election workers in teams are determining what the voter's intent was so their correct vote can count. There are about 1200 of those.

"If you mis-mark a ballot you can cross it out and put an arrow saying 'no' and then fill in the next oval with an arrow saying yes and that is voter intent and we provide instructions on that," said Holland.

In the 2008 Presidential Primary, Santa Barbara County had 121,000 ballots cast.

This election already there are 125,000. That's a record. The voter turnout so far is about 55 percent. 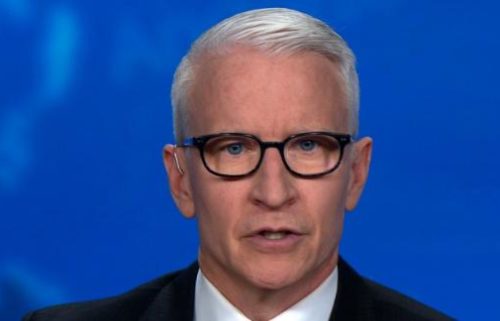 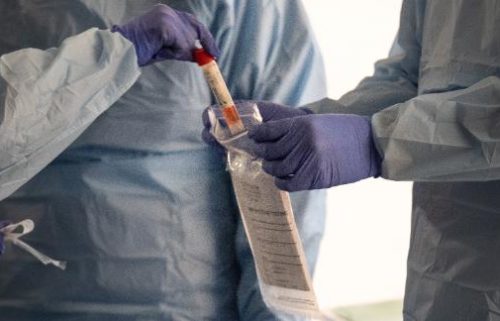 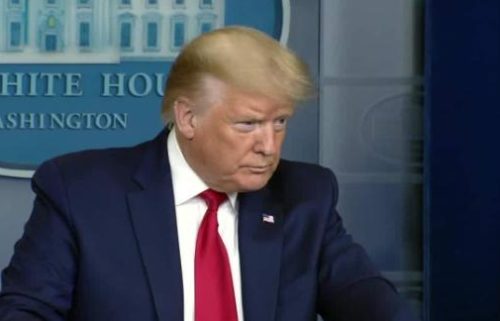 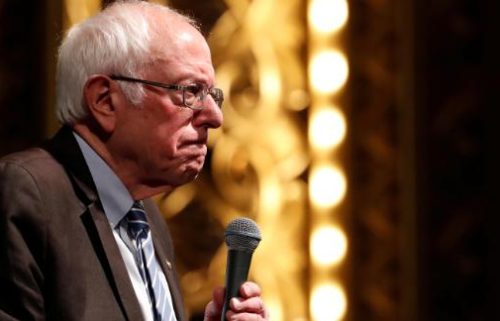